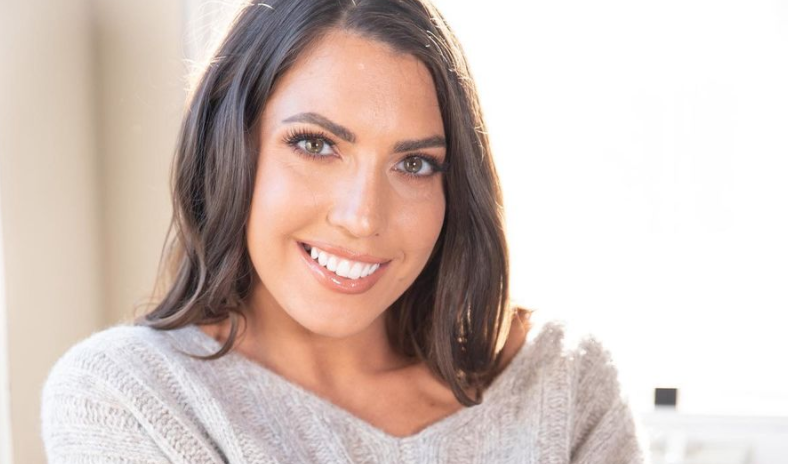 The Bachelor aired last night and of course, all of the girls have already made quite the reputation for themselves. Now, it seems that one contestant copied another in her entrance to the show.

Victoria Larson made a huge deal when she entered The Bachelor last night. She dressed like a queen and was calling Matt James her King. While it seemed to get annoying after a while, this isn’t the first time this has happened in the franchise.

Bachelor Nation alum Erica Rose did the same thing. In fact, she’s even addressing it in a tweet.

It all started when one Twitter user tweets: “Princess @EricaTheRose WALKED so Queen Victoria could run. We all know who the true Bachelor royalty is! #TheBachelor.”

After that, Erica actually quoted the tweet and added: “Ok so I just got back from Aspen and haven’t watched but I keep hearing about her copying me! Imitation is the sincerest form of flattery.”

There is a photo included and honestly, the two could be twins when it comes to what they are wearing. At least Erica can be cool with it and just play along.

Ok so I just got back from Aspen and haven’t watched but I keep hearing about her copying me! Imitation is the sincerest form of flattery 👑 https://t.co/c3oBqUFHib

Who are the other women?

Victoria Larson isn’t the only Bachelor contestant stirring up some news this season. Despite it being night one, opinions have already been formed about many of the women. One woman, Kit Keenan, has brought her confidence in and seems like she may be a bit intimidating. That will either make her or break her this season.

Kit walked up to Matt James last night in a feather-covered short dress. This is super different than what most girls choose to wear when they step out of the limo. Usually, girls are seen in floor-length gowns (or crazy costumes).

Kit’s adorable outfit probably comes from her mother though. Turns out, her mom is a fashion designer – Cynthia Rowley. Cynthia is known for her magical and beautiful desings.

Kit has taken after her mom and has her own business. This is despite the fact that she is still in school in NYC. Kit is actually the youngest person on this season at just 21 years old. Hopefully, her age doesn’t hinder her when it comes to falling in love with Matt James.

Did you watch The Bachelor last night? Did you connect with Victoria or Kit? Let us know in the comments below. Come back to TV Shows Ace for more news on all of your favorite Bachelor Nation stars.