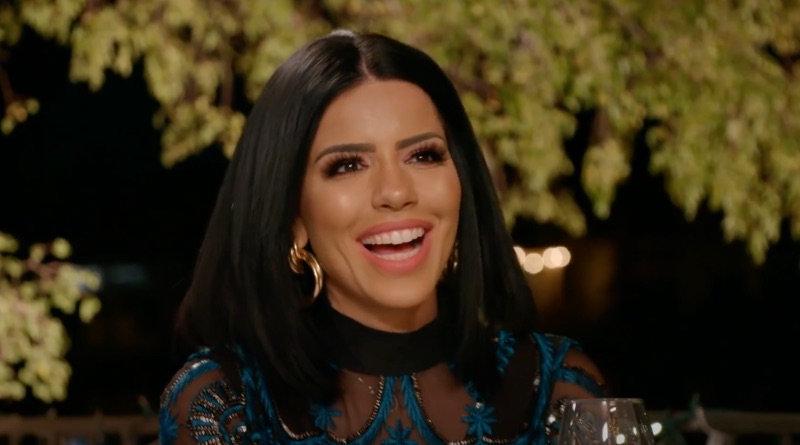 90 Day Fiance star Larissa Dos Santos Lima seemingly got some good immigration news recently. Whether or not she would stay in America for good has been a big question since her divorce from Colt Johnson. But it looks like she got some good news regarding her status.

Larissa Dos Santos Lima’s 90 Day Fiance immigration status has been a big question since she and her ex-husband, Colt Johnson, called it quits officially. Immigration in the United States is a tricky process – especially when you don’t have the backing of an American spouse. And because of this, there was speculation some time back that Larissa might marry Eric to stay in the country.

Meanwhile, based on the latest updates from the former 90 Day Fiance star, it seems she got some good news regarding her status in America. Eric Nichols congratulated Larissa on her immigration hearing. And even though she nor Eric went into specifics in terms of what actually went down, it seems like Larissa got a favorable outcome. 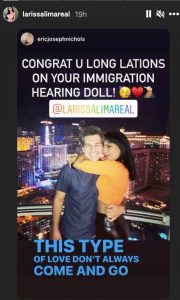 As longtime viewers of the 90 Day Fiance franchise know, things go south really quickly for some couples. And there are a number of messy splits when it comes to cast members throwing in the towel. For a lot of people, it’s not possible to stay friends with a former lover. But in Eric Nichols and Larissa Dos Santos Lima’s case, they’ve found a way to do that. And they managed it even after their split.

In addition to congratulating Larissa Dos Santos Lima, 90 Day Fiance celeb Eric Nichols added that “this type of love don’t always come and go”. So, even though they’re no longer an item, it’s clear they support each other. And they’re still in one another’s corner. In addition, Eric seems genuinely happy about the news his ex got. 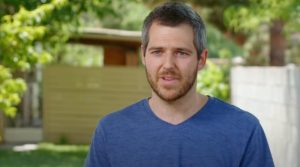 Former 90 Day Fiance Star Living it Up in Las Vegas?

Larissa Dos Santos Lima arrived in Las Vegas on Season 6 of 90 Day Fiance. This was when she was still with Colt Johnson. And recently, she made the move to Colorado and traded in the desert for the snow. She builds a life there for herself. And she seems to have adjusted to things there – including the weather.

Meanwhile, based on the latest updates from the former 90 Day Fiance cast member, it looks like she is back in Las Vegas. Possibly to celebrate the good news and party with friends in style. Larissa shared short clips of her touching down on the plane. Moreover, it certainly seems like she is happy to be back in her old stomping ground. Certainly, some Sin City shenanigans will ensue.