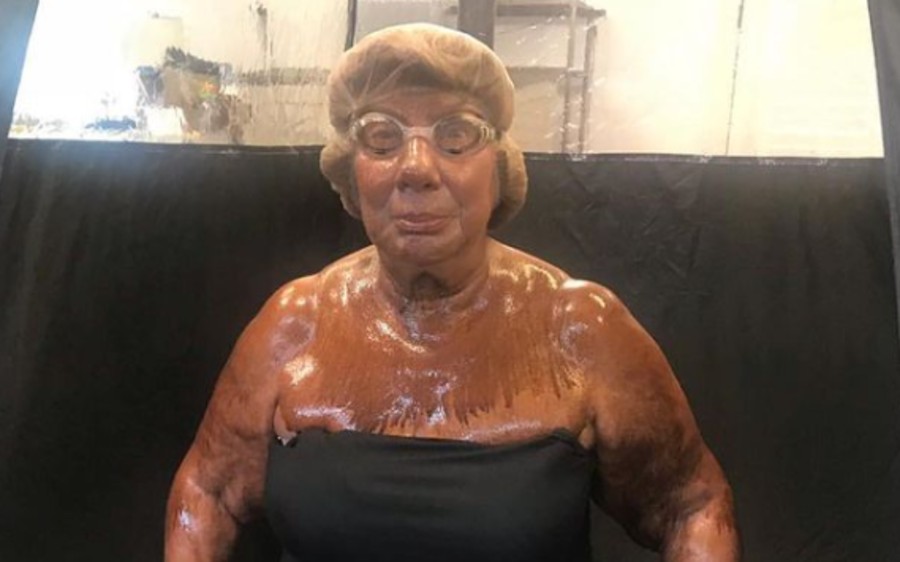 Fans who saw Chase’s Instagram stories know he caved and made Nanny Faye a Cameo account. Chase didn’t think Todd would let her keep it for long. The Chrisley Knows Best star wasn’t there when the account was created, but there’s no doubt he knows it exists now. Chase said of creating the account, “okay I caved in and made her one! He said, “hurry before Todd bans her!”

Cameo is a lucrative business for a lot of celebrities. According to The Hustle, the highest earning celebrities are Michael Rapaport, Brian Baumgartner, and Gilbert Gottfried. These three actors show the wide range of people who are on the website.

Some more interesting points are that Caitlyn Jenner charges $2.5K per video and Carole Baskin has made around $70k since the documentary. The price is steep for some people, which is why a Cameo is a special present for a loved one.

All signs on the website point to her account still alive and kicking. On Christmas Eve one fan said, “Thank you soooo much Nanny Faye! My mom loved it and was ecstatic! Wishing many blessings to you and your family and a very Merry Christmas!”

Another fan reviewed on January 2nd saying, “Absolutely perfect! Nanny took time to make it exactly what I wished for! The perfect get, to make a friend or loved one feel special! 🙂 thank you.” Nanny Faye has seventeen reviews in total.  Another fan thanked Nanny for the idea she had for their Cameo showing she’s really involved in the process.

Nanny Faye Chrisley charges $19.99 for a chat and $99.00 for a request. She hasn’t raised her prices at all since starting. Her profile shows samples including birthday greetings and holidays. People can also join Nanny Faye’s fan club to get more content. 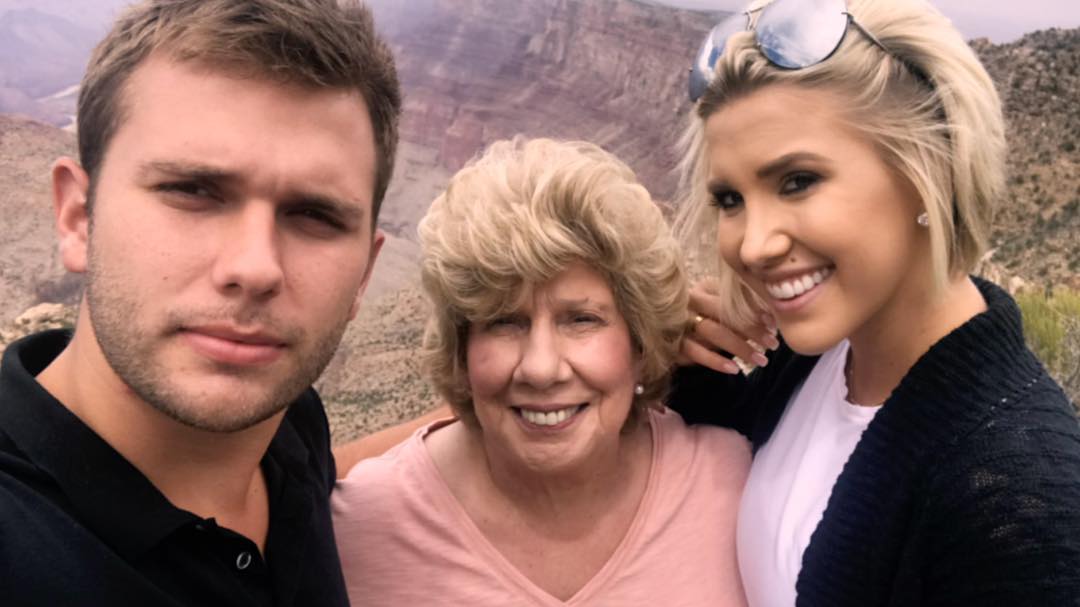 The Reality Star Wants Her Own Money

Nanny Faye Chrisley isn’t shy abut wanting to make her own money. Fans like Nanny because she doesn’t hold anything back and she knows the perfect timing for an insult. Especially when it comes to her son, Todd. She doesn’t hold back when sparring with him and neither does he. Like mother, like son. She is a lot of fan’s favorite on the show. One fan on Twitter said, “love you Nanny Faye! I aspire to your zest for life and vitality when I am your age. You are an amazing woman!”

In a clip shared to Twitter, Nanny declared she was a “bad ****h” now that she planned to tell her neighbors to close their trashcans. She said she was prepared to use force. Chase asked her if she was the Trash Police. Nobody messes with Nanny.

Chrisley Knows Best is coming back to air soon and Nanny is still going on Cameo. If you’re looking to surprise a Chrisley fan, that’s one way to do it. What do you think of Nanny on Cameo? Are you surprised Todd has let her keep it up? Comment with your thoughts below.

‘Y&R’ Spoilers: GAME OVER! Phyllis Blows Tara And Sally Up?
Chris Harrison Responds To Matt James, Rachael Kirkconnell Dating, Plus Is He Watching Katie?
Will There Be ‘When Calls The Heart’ 2021 Christmas Movie?
Kanye West’s Rumored Girlfriend Sets IG On FIRE With Nude Snaps
Todd Chrisley Reveals His Vision Is Now A Reality