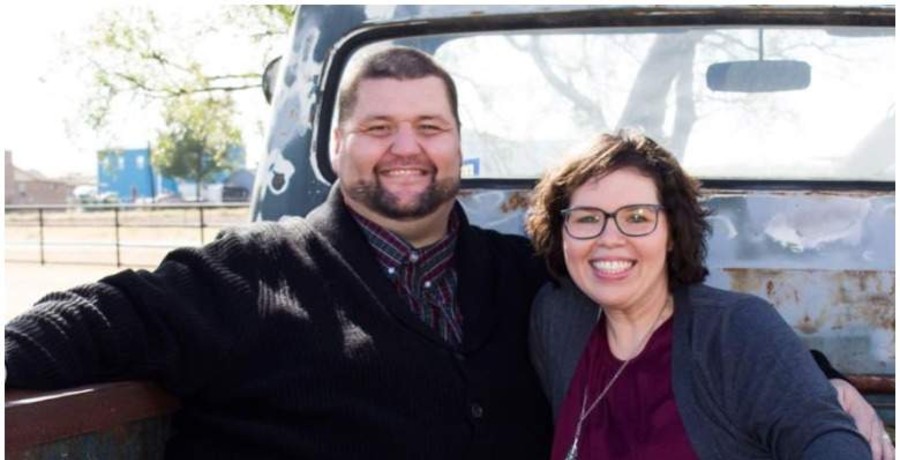 My 600-lb Life star Doug Armstrong turned to Dr. Now for help in becoming a leaner, healthier man that could help his wife around the house. Doug did great on the strict 1,200 calorie program, but fans want to know if he continued. Did he keep the weight off? Where is he now? Let’s see what this father of three is up to today!

When Doug finally decided to seek Dr. Younan Nowzaradan’s help in losing weight he weighed in at an astounding 684 pounds! Appearing on Season 5 of the reality series My 600-lb Life,  the reality show star admitted to turning to food as a crutch after overcoming a drug and alcohol addiction. Doug also had some emotional baggage due to his mother abandoning him at a young age.

Doug decided to lose weight for himself and his family. His loving wife, Ashley, looked forward to him being able to play with their three kids but Doug feared that Ashley was getting tired of having to do so much. “I know that Ashley’s getting to a breaking point, and she can’t do this much longer,” Doug told cameras. “She’s practically raising our family on her own. I should be able to help raise the kids and not let my wife do all of it.”

He adds, “If I don’t make these changes that I need to make, what kind of relationship am I going to have with my children? I’ve got to do something so I can be around for these kids. I have to change now.”

After some much-needed therapy 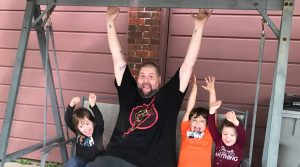 Once Doug was able to come to terms with his troubled past he began to move forward with his life. He was able to lose over 200 pounds. However, in an updated episode of My 600-Lb Life, Where Are They Now? fans watched as Doug began to slip back into his old bad eating habits. Dr. Now and Ashley made sure that Doug understands that maintaining and keeping the weight off is going to be a life-long journey. Their speech worked and they were able to encourage Doug to follow through with his journey and continue to make progress.

Taking a look at Doug Armstrong’s Facebook page, you can see his progress photos and pictures of his growing family. Doug says he started the Facebook page so his fans would have a “place of encouragement and support for others who are struggling with obesity, addiction, or anything life brings!” In the most recent photo, you can see a very happy Doug looking rather slim. Way to go, Doug!