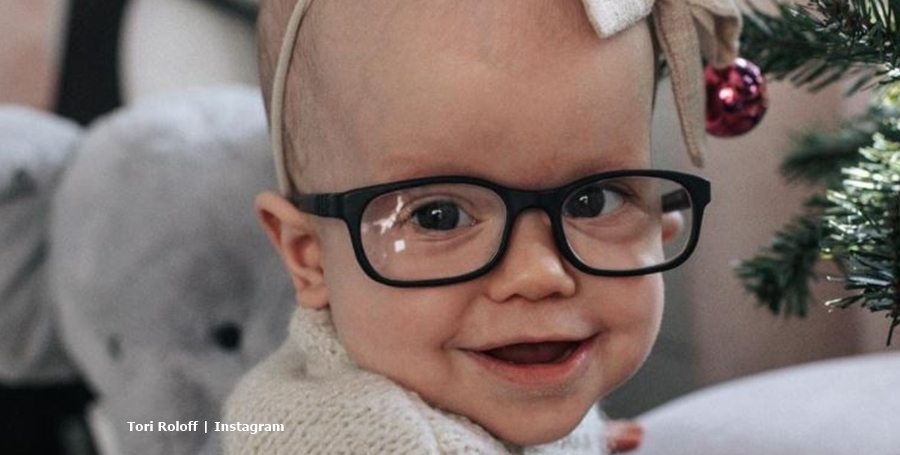 LPBW baby Lilah Roloff celebrated her first birthday in November. At just over 13 months old, is she walking yet? After all, her big brother Jackson took his first steps at the same age as Lilah. So far, fans saw a lot of photos of Lilah sitting or lying down. And on occasion, she stands up holding onto her crib. If she’s not walking yet, is she just about ready for the huge milestone?

We reported that Lilah smashed her first birthday cake in a low-key ceremony in November. And the month before, Tori shared her milestones. At 11 months, the Little People, Big World starlet was clapping, waving, and her first baby teeth started emerging. Later, she shared comparison photos of her son Jackson at a similar age. Actually, they both seem to reach the same milestones at about the same age.

Recall, in 2019, the LPBW show revealed Jackson taking his first steps. But that came some time after the grand event in real life. The family actually waited to board a plane at the airport when he suddenly took off across the carpet. And, he ever looked back since then. Jackson, aged 13 months old at the time manage to navigate quite well on his tiny little legs. So, how is Lilah Roloff doing in that department?

On January 4, Tori Roloff took to her Instagram Stories and shared a few short clips of Lilah. She stood by a little table all by herself but hanging on. In the next few clips, she lowered herself down to sit again. But as she stood there deciding to move on elsewhere, her little legs started shaking. Clearly, she’s starting to explore the idea of walking, but those little legs look a bit unready for the baby girl.

Nevertheless, she certainly shows every potential of soon taking that first big leap in the LPBW scrapbook. Parenting Science explains that the average child in the USA starts walking at about a year old. However, others might reach the age of 18 months before they try it. So, as she not yet walking unaided, Lilah isn’t unusual. The outlet notes that babies need to develop the strength and coordination to maintain an upright posture on their own.” And right now, Lilah’s legs don’t look strong enough to hold her upright for long. 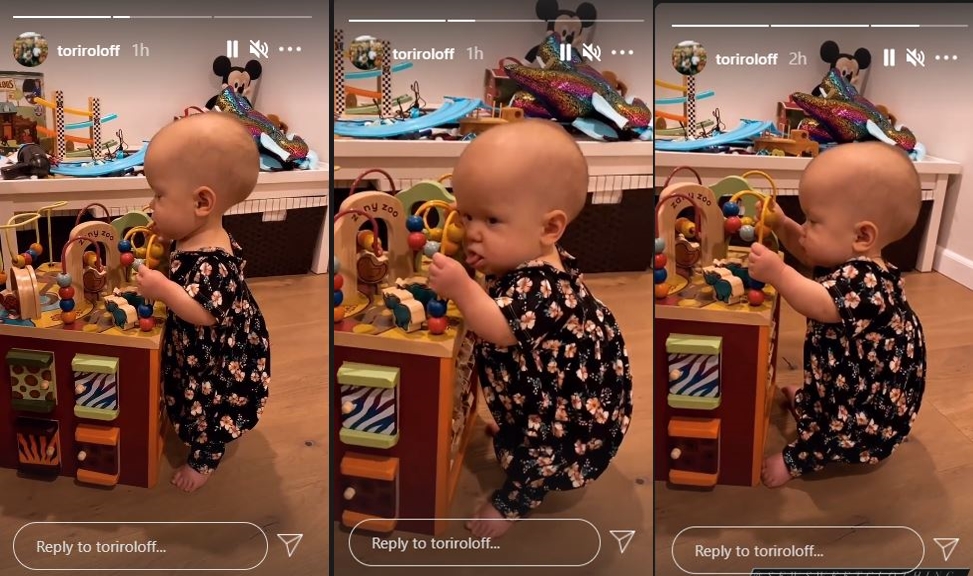 The cute little TLC star’s on the verge of walking soon. After all, it’s a big milestone when they pull themselves up and learn how to flex their knees.  And Lilah Roloff clearly managed that in the clips Tori shared.