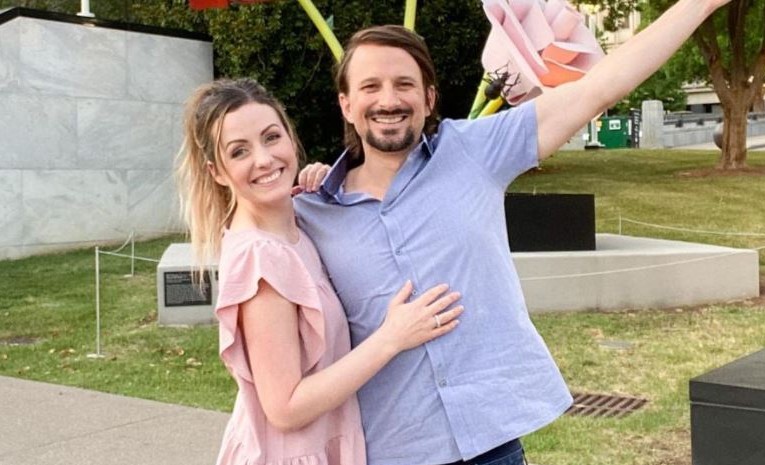 There has been tons of drama surrounding the split between Bachelor in Paradise couple Carly Waddell and Evan Bass. The two announced their split just before Christmas. And, since that day tons of rumors have been flying aimlessly around Bachelor Nation. Evan’s ex-wife, Marie Bass, even went on Reality Steve’s podcast to talk about what she knew regarding their breakup. Then, Carly fired back and laid out more details on her own regarding the timeline of their split. Now, even more details are coming out.

Everyone has been confused about when Carly and Evan actually decided to split. Marie Bass said Carly had left Evan while she was pregnant with their son Charlie. She actually said she believed it to be around February 2019 when Carly moved out. Marie persisted to say Evan was heartbroken and would never want to end things with Carly.

Carly quickly jumped in and said that information was false. She said her and Evan separated the day following Thanksgiving. She also said it was Evan’s choice to end their marriage. Carly went on to say they had been seeking counseling together for months.

Now, US Weekly is sharing more information that surfaced. Apparently, Carly and Evan had listed their Nashville home for sale in October 2020. The home sold within a month on November 19, 2020. 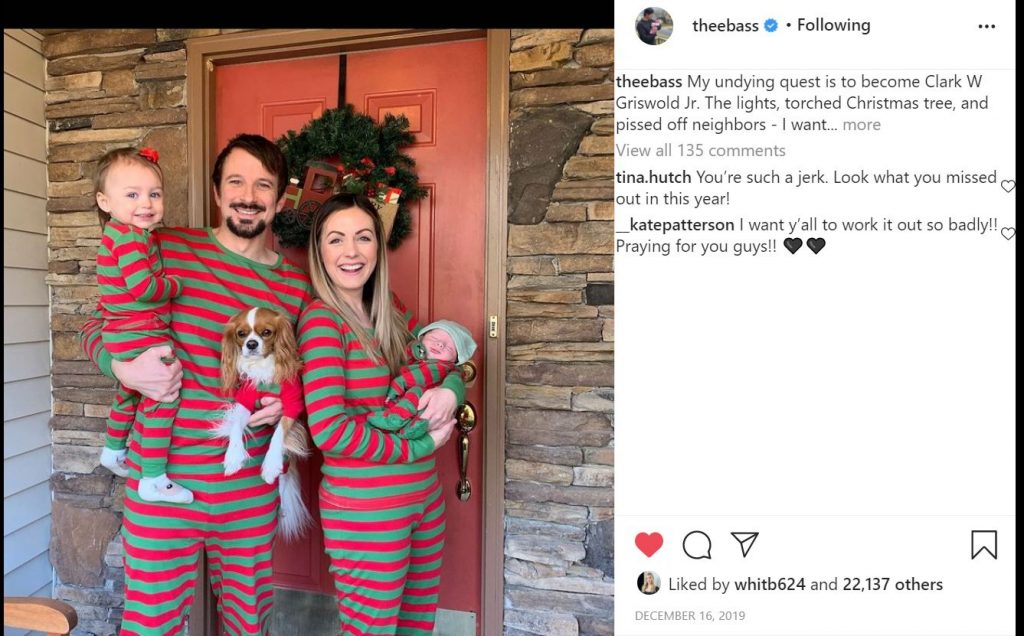 The house they sold

The house has four-bedrooms and three-and-a-half-bathrooms. According to the report, the single-family home was custom-built in 2015. The home features soaring ceilings, hardwood floors, a chef’s kitchen with top-of-the-line appliances and a six-foot island, a speaker system in several rooms, a covered front porch and a screened back patio.

Carly noted in her January 3 YouTube video that they put in several offers on other homes. Once they had purchased the house Carly lives in now, Evan reportedly told his wife he won’t be living there with her.

Carly maintains she was shocked when Evan told her he wanted a divorce. Fans everywhere were also shocked and saddened by the news. In June 2020, Carly went to Instagram to share a photo of her and Evan on their 3 year wedding anniversary.

She captioned the photo saying, “3 years married today! Wow a lot has changed. 👶🏼👧🏼What hasn’t changed is Evans commitment to spirit finger photographs, but he would still get my final rose.”

Roloff Rift Over? Isabel & Jacob’s Pregnancy Brings Family Together
Who Will Be The Next ‘Bachelor’? One Contestant Reportedly Getting ‘The Bachelor’ Edit
‘My Feet Are Killing Me’ Season 3: Release Date, What We Know
Did Hannah Ferrier Break The Bravo Fourth Wall Before Denise Richards?
Ben & Jessa Seewald Reveal Baby’s Name, But What Does It Mean?