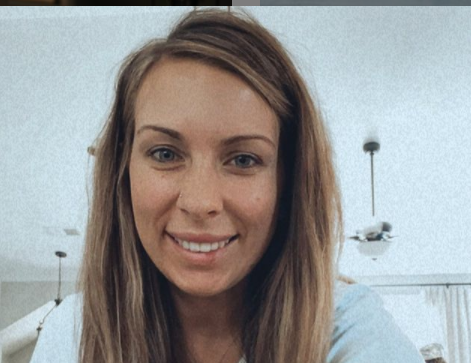 Teen Mom, Mackenzie Edwards has found herself having to fight off internet trolls AGAIN. What’s going on this time? Read on to find out.

Fans of the Teen Mom OG series on MTV are familiar with Mackenzie Edwards. This 24-year-old is married to Ryan Edwards. The two have two children together.  As you might remember, Ryan is also the baby daddy of fellow Teen Mom cast member Maci Bookout. The two share son Bentley who is now 13.

Despite having been married almost five years, Ryan does not typically show up on Mackenzie’s social media posts. Teen Mom fans and trolls are curious as to why that is — and they haven’t been shy to ask about it.

Apparently, many wonder why despite numerous photos of her life and interaction with her children – Ryan never seems to pop into them.  Is she ashamed of him? Has he relapsed and she doesn’t want to broadcast it? Teen Mom fans have been coming up with their own theories for some time. Mackenzie has never commented on these theories.

On Thursday, Mackenzie posted a fun, bright-smiling snap of herself curling her hair for a sponsored post from Bombay Hair. While most fans commented on her luscious locks or her stunning smile, one fan decided to call her out about Ryan — or a lack thereof.

“Why is Ryan never in your stories? I never see him or hear him in the background” wrote user @runcwaylove on Instagram. While Mackenzie normally doesn’t answer random comments on her posts, this time she made an exception. Moments after the initial comment, Edwards popped into her comment section. In response to the question about Ryan not being in her Insta photos, the Teen Mom said,  ‘lol y’all got some mean lil comments anytime he is lmao.’

Other Instagram users used this as a segue to jump into the conversation, many leaving their own theories as to why Ryan Edwards doesn’t appear on Mackenzie’s social media. One user said ‘maybe he just doesn’t want to be there.’

Another mused that it was a shame that they didn’t get to see him more often because ‘he has really grown as a father’ and ‘often gets a bad wrap. (sic)”

The initial poster even came back to add how strange she finds it that they don’t even hear him in the background of videos – almost as if implying that their relationship is just a facade. 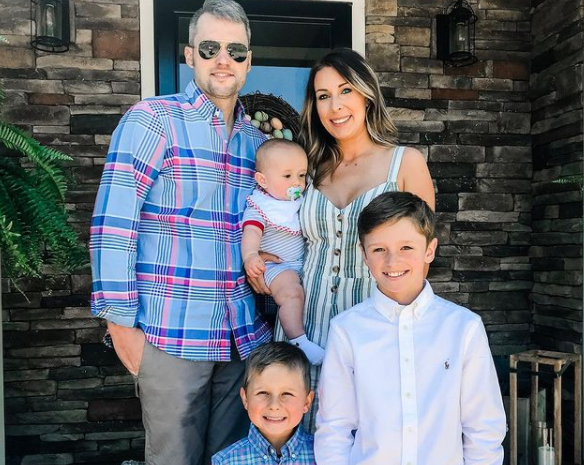 Based on Mackenzie’s response – none of these theories appear to hold water. The MTV reality star and her husband just opt to occasionally keep their private lives private. This is nothing new for the pair. In fact, Mackenzie has gone on record about this before, letting fans know why she doesn’t share everything on social media.

Despite having his own Instagram account – Ryan Edwards has not posted to his social media since back in 2018. At the time Ryan was recovering from drug addiction. Followers suspected that this might be the reason he wasn’t in pictures with his wife.  According to Pop Culture, Ryan addressed the issue on Mackenzie’s page by letting them know that not only was he clean — but that he and Mackenzie’s relationship was thriving. “Don’t take everything you see on MTV as factual truth,” He told viewers, “They don’t want to show me or Mack in a happy light or that I am active in my recovery. I AM. They want me to look angry, passive-aggressive, and uncaring regarding things that mean the most to me. I’m done taking their s— and letting the world believe this by standing up for myself.”

Stay tuned to TV Shows Ace for all the latest news about your favorite Teen Mom stars.