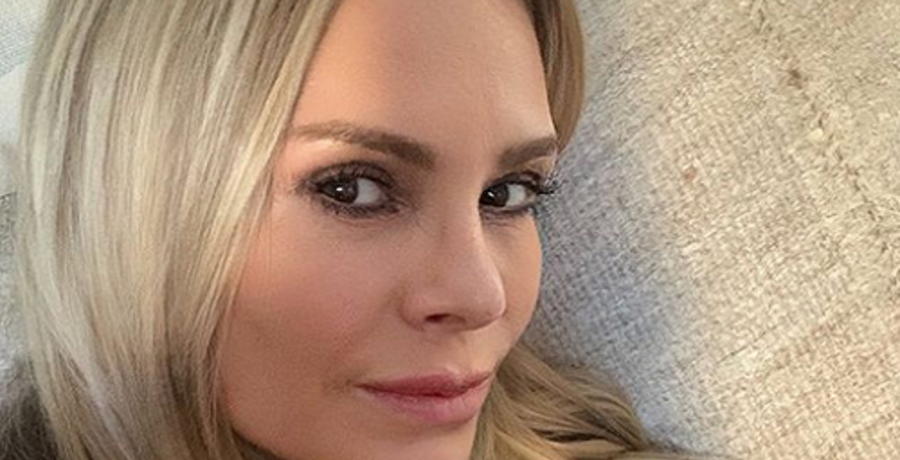 Tamra Judge wants a cast shakeup for The Real Housewives of Orange County Season 16. Currently, fans feel that the show is not the same without her. About a year ago, Tamra announced her exit from the series. Just days before, Vicki Gunvalson revealed that she is no longer the OG of the OC.

Tamra Judge reveals who should go

In a recent interview, Tamra Judge honestly shared who she’d like to see leave the series. This came before she called out Shannon Beador for her alleged drinking problem. The VENA CBD founder revealed whether she would return to the show. Tamra would return, but only under one condition.

“I miss it. I’m not going to lie. I totally miss it,” Tamara shared on Access Hollywood’s Housewives Nightcap. “So given the perfect cast, oh absolutely. With the current cast right now? No thanks!”

Tamra called the RHOC Season 15 cast the worst cast ever. However, she might have these feelings since she’s not on the show. She’s standing by her previous comment even though she doesn’t tune into the current season. But Tamra is well-aware as to who’s still on the series.

“I know the current cast and I’ve been on the show long enough that I know what works and what doesn’t,” Tamra said. “The number one person that needs to go, I can’t even believe she’s gotten three seasons … [is Emily Simpson]. I think she is boring. If you [are trying to be the queen B], you’re not cut out for it.”

She claimed that Emily tried to replace her on Season 15. However, since she is “trying too hard,” it’s not working.

“I never felt she fit into the crowd,” Tamra said.

Who else does she want off the show?

Tamra Judge also thinks that Shannon Beador should be demoted to “friend” of the Housewives.

“Shannon Beador should be demoted to a friend,” Tamra declared. “I think [she’s nothing without the Tres Amigas]. I was worried when both Vicki and I were off [the show].”

RHOC viewers have called for Bravo to fire Kelly Dodd. Last year, she got heat for her controversial comments on the coronavirus pandemic. Fans also called her out for wearing a “Drunk Lives Matter” hat. But as for Tamra, she has “mixed feelings” about Kelly.

“I think what she’s done on social media has been horrific,” Tamra explained. “So many people have been sick and lost loved ones and [she’s] mocking it. It’s reckless. However, the cast right now is so weak that I think she’s one of the only polarizing cast members on the show.”

Tamra has a feeling that Kelly will return for Season 16. But she also thinks the network would have to fire most of the cast if that were the case. The fitness fanatic also has a feeling that executive producer Andy Cohen will fire Kelly for her supposed comments at the RHOC Season 15 reunion.

“I think Kelly is going to keep her job. But I don’t know. They might make an example of her,” she continued. “Andy doesn’t mess around. I heard she had said some things at the reunion that might not go over very well.”

What are your thoughts? Do you agree with Tamra? Who do you think should leave the show? Sound off below.