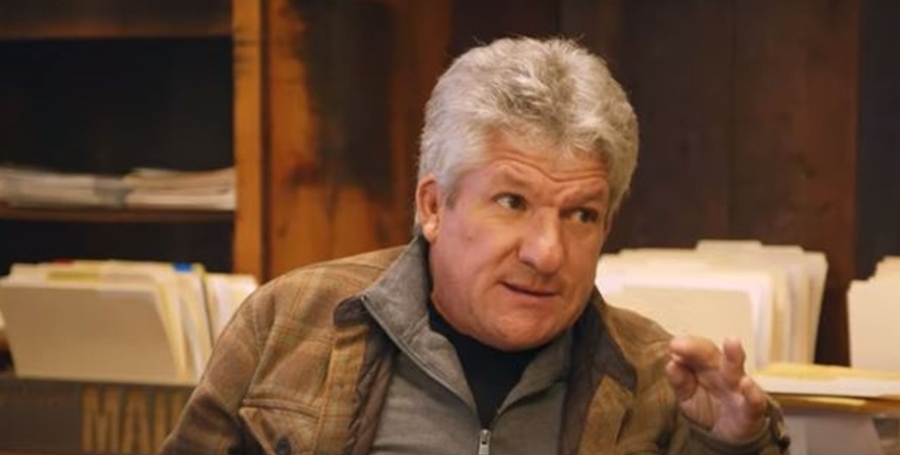 Matt Roloff still can’t get over the nice weather in Arizona. For a couple of years now, he and Caryn spent as much time as they can there. The Little People, Big World patriarch especially loves it as he can’t cope well with the cold in Oregon. So now he enjoys catching up on his Vitamin D levels in sunny Arizona.

Matt Roloff back in Arizona after Christmas

We reported that Matt Roloff spent some time in Oregon over Christmas. In fact, he made the reveal that he got in a trackless train for the Pumpkin Season event this year. So, Ember and Jackson get to play around with it.  Lucky grandkids, fans think. But Matt’s also lucky. Actually, most lucky people work hard for the good things in life. He worked hard and made his money. So, he can afford to leave the cold weather behind and head back to Arizona often.

Matt Roloff took to Instagram on January 2 and shared a photo of himself with Caryn Chandler in Oregon. In the background, the fire burned to keep them warm. His caption read, “It’s kind of amazing to think that back home in Oregon (and many parts of the country) its cold and rainy/snowy.” Then he talked about how “just a few days ago” he wore five layers of “sweaters and jackets plus gloves.” That came when he visited the farm and carried out some work there. Matt then noted, “now I’m soaking in as much vitamin D as possible.”

Samaritan Health Services notes that “vitamin D is one nutrient that is recommended for almost everyone in the Pacific Northwest.” The outlet also noted that “in Oregon, we have a vitamin D “shadow” that lasts from October to April.” So, the available sunlight isn’t enough for human needs. Meanwhile, the Little People, Big World star scores by getting away from the climate there at this time of the year.

Matt Roloff’s fans reacted to his post. Some of them commented about “rich people” problems. But in fairness to him, other fans said that Matt worked hard for his lifestyle. So, who can begrudge him his Arizona trips? Meanwhile, other people who live in Arizona noted that it gets jolly cold there at night. But, at least during the day the sun still shines. Matt replied to that saying, “it’s all relative.”

In the comments section of the post, LPBW fans who live in Arizona had a lot of good things to say about their state. Mind you, some of them complained in summer it can get a bit too hot. But access to a pool or even a shower soon takes care of that problem.

Reading what Matt Roloff and other people say about Arizona makes a lot of fans wish they could relocate there as well.