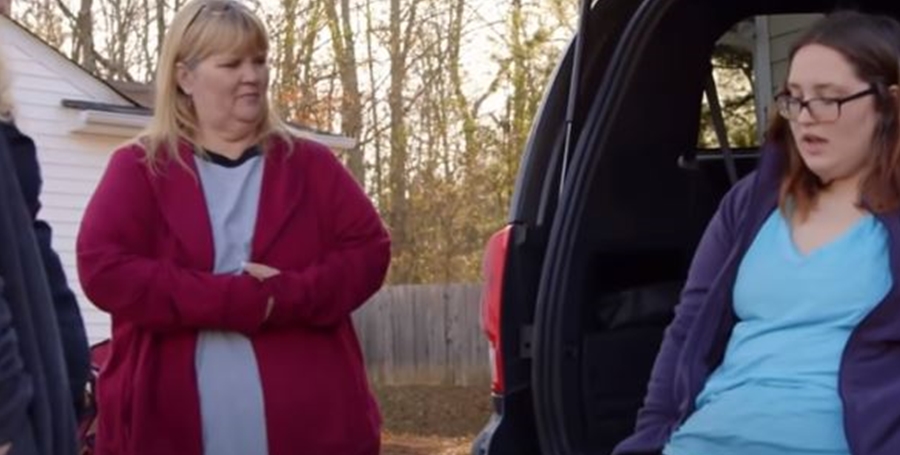 Mama June: From Not to Hot ended with Pumpkin giving her mom an ultimatum about her drug addiction. Meanwhile, Honey Boo Boo went off the deep end about her dad’s new wife Jennifer fighting for custody of her. In real life, fans know that June and Geno went into rehab. And, June recently celebrated 11 months of sobriety. Now many fans ask June and her daughters when the show returns. If it comes back, when can fans expect more from WEtv?

Mama June: From Not to Hot – will it return?

From the perspective of WEtv fans, lots of new storylines need clearing up. So, they hope for a renewal of the show. After all, whatever happened with Honey Boo Boo and her fight to remain with Pumpkin? What happens with the drug paraphernalia charges against June and Geno? She went to rehab, so will she still face charges?

Is there any way that WEtv could cover June’s new attitude? After all, she recently told fans she hopes for a new job working in rehab. The Family Crisis season brought a lot of drama and controversy which might be hard to beat. But despite all the negativity, the drama certainly kept the ratings up. So, demand remains high for more.

According to The Cinemaholic, In terms of numbers, “viewerships were on par with those of seasons 2 and 3.” Ratings mean money, so, there’s no reason not to renew Mama June: From Not To Hot.

When can fans expect a new season of the show?

Family Crisis released in March 2020. Already filmed by then, the coronavirus didn’t interrupt or delay anything. However, with the virus and quarantine since then, potentially, fans should anticipate a bit of delay. Nevertheless, many shows continued with remote filming. Certainly, Honey Boo Boo, Pumpkin, and Sugar Bear/Jennifer could come with remote updates. With June completing her rehab, the story might pick up from there. After all, June’s capable of talking into a camera, remote or not.

WEtv might also cover June as she attempts to polish herself up again. And, her journey to regaining her health and fitness levels. Mama June: From Not To Hot might come in around March or April in 2021. Perhaps the show reveals more about her daughters Jessica and Anna. Recall, they both returned to the show in a big way in Family Crisis. And of course, fans can’t wait for more of June’s sister DoeDoe who rapidly gains popularity with fans.

2021 already arrived. So even if the show faces a short delay, April’s not that far away. A huge clue that a show’s in the works revolves around the fact that none of the WEtv stars respond when asked about a new season. Usually, that’s a dead giveaway that fans should expect an announcement about a renewal soon.