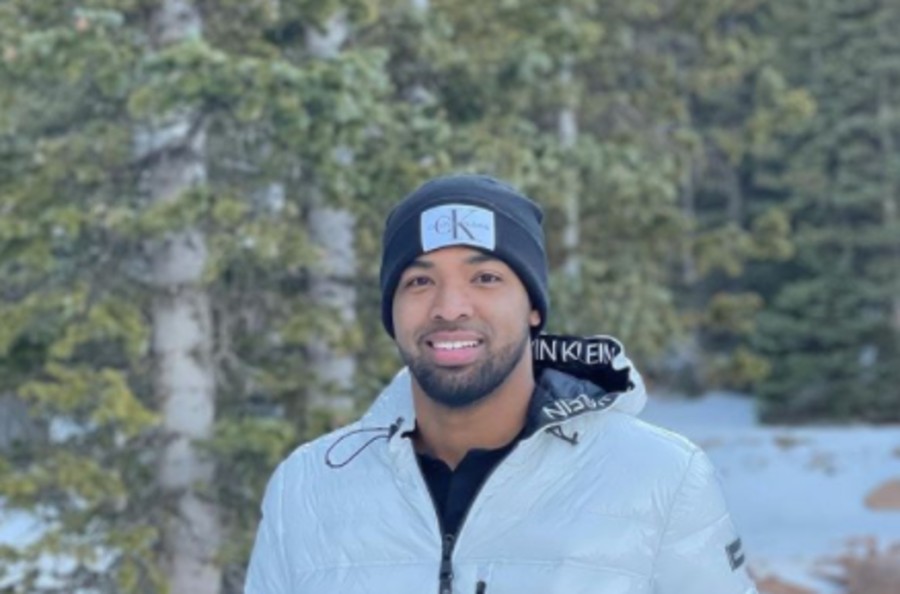 Ivan Hall might be trying to manifest some things into his life. The reality star recently did a photo shoot wearing a suit and holding a red rose sending out some serious Bachelor vibes.

Leading a season after being sent home is a huge deal for any contestant. Fans really don’t want to pick from the great guys on Tayshia Adams’ season. They really felt for them after Clare left and they fell for Adams.

Ivan Hall Still Has A While To Wait

The new Bachelor won’t be chosen for a while and the show won’t be out until 2022. Ivan Hall and the other hopefuls have some time to wait according to Screen Rant.

The way Matt James was chosen is a little unorthodox for the show. He was known to Bachelor nation as a friend of Tyler Cameron from Hannah’s season. James was set to be on Clare’s season, but when the shut-down extended, producers worried about how they would choose a Bachelor. They ended up choosing him before Clare/Tayshia’s season aired. 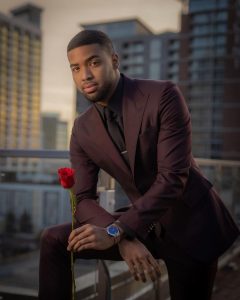 Fans And Cast Mates Agree He Should Be The Lead

There are some huge supporters of Ivan Hall as the next lead. Chasen Nick, a fellow cast mate from Tayshia’s season, commented, “new Bachelor.” A fan asked, “who else is team Ivan?” Several of the messages on his Instagram say the same thing.

One supporter on Twitter said, “He handled that whole season with so much maturity and that exit with so much grace. We love to see it.” Ivan left the show after becoming one of the finalists because he and Tayshia differed on religious beliefs. Ivan simply said, “she wants to be with a Christian and I’m not religious.”

Hall and Tayshia hit it off immediately. He was close to his mom, biracial, and smart. He builds jets for the US military as an aeronautical engineer. In the end she really cared for him, but religion held too much importance. 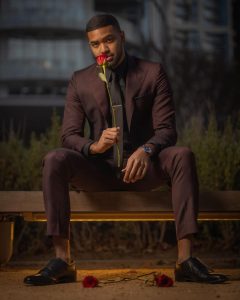 Some Fans Are Still Angry About How Things Went Down

Lots of fans weren’t happy for the way things went down with Ivan in the end. One said, “You’re amazing!! Deserved WAY more than an ice bath and trailer suite.” Another still ships them saying, “I believe the two of you could accomplish great things together, just like you surpassed that world record.”

The new season of The Bachelor begins airing tomorrow night with Matt James. Who do you want to be the new Bachelor lead? Do you think Ivan Hall has what it takes? Comment with your thoughts below.