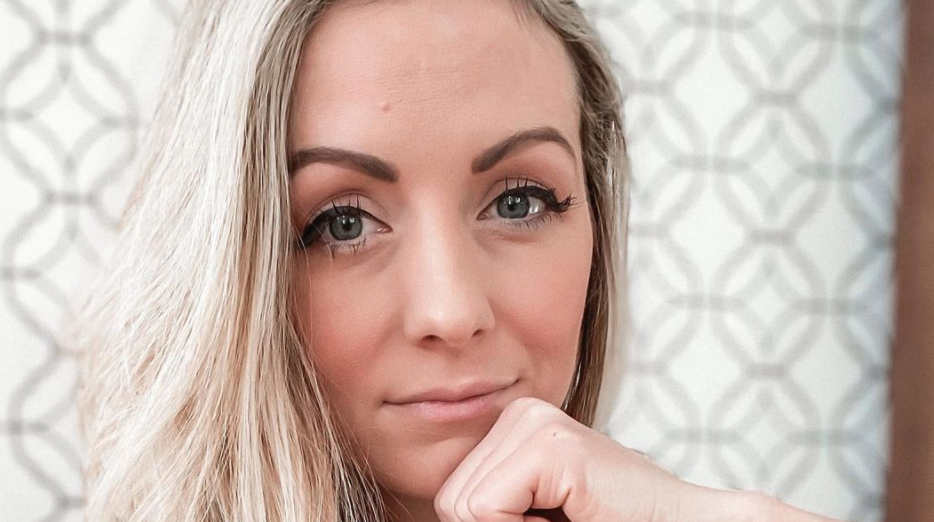 Carly Waddell is setting the record straight about her split from Evan Bass! Since the former Bachelor Nation couple broke things off, rumors have been flying. Naturally, there’s some confusion about the timeline of their relationship and their split.

As TV Shows Ace previously reported, Evan’s ex-wife, Marie Bass, claims that Evan and Carly split two years ago. She says that the former couple has been living apart for two years now. But the former couple didn’t announce their split until Thanksgiving 2020 though, so it’s unclear what the real story is.

So, now, Carly is separating fact from fiction.

On her YouTube channel on Sunday, January 3, Carly posted a video featuring a tour of her home. While giving viewers a look at her home, she talks about the new information that Marie was sharing. Of course, she doesn’t name Marie specifically.

Carly says, There’s been weird stuff going on about people asking me when we separated. We separated the day after Thanksgiving. We’ve been going to therapy for years.”

In the video, Carly also explains that Evan ultimately decided to split from her. She says, “I always told him, if he wanted out it was his call because I just am not a person that would ever be out. … What are you gonna do? If somebody doesn’t wanna be with you, they don’t wanna be with you and you sage.”

Carly also reveals why she think they “crumbled.” She says, “We tried for a really long time to make it work. We went to therapy. We focused a lot more on the kids than we focused on ourselves and, ultimately, I think that was our biggest downfall. … If you don’t have a foundation for yourself, then you crumble.”

In the video, she’s also lighting a bundle of sage so can sage the home. While lighting it, she says, “I found this house and Evan told me to buy this house and then he told me he didn’t want to live in it. So, here we are.”

Since the couple’s split was announced around Thanksgiving, Carly has been open with her social media followers. So, it’s not a huge surprise to fans that she’s publicly talking about these rumors on her YouTube channel. On Christmas, Carly revealed that she wasn’t okay.  She’s still adjusting to the “new normal.” On Christmas, she described it as being “awful.”

So, what do you think of Carly Waddell’s latest video about the breakup and rumors? Share your thoughts below.

For the latest on Carly and Evan, check back with TV Shows Ace.

Is Jade Roper’s Daughter Emmy Potty Trained Yet?
‘Insecure’ Ending with Upcoming Season 5
‘My 600-lb Life’ Where is Pauline Potter now? Here’s Her Update
‘Saved By The Bell’ Star Diagnosed With Stage 4 Cancer
Is The ’90 Day Fiance’ Universe Missing From Discovery+?