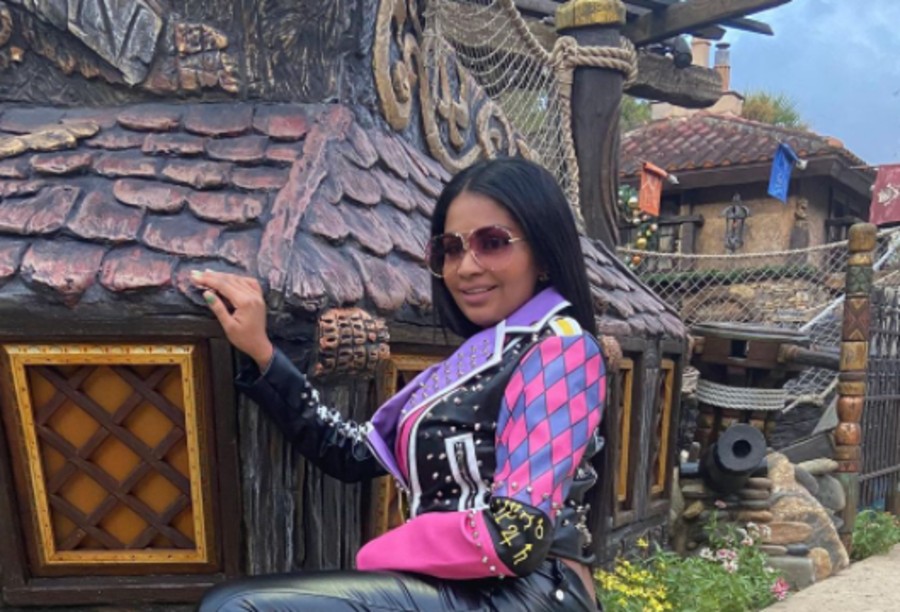 Anny Francisco of 90 Day Fiance is feeling good about herself post baby. She shared some pictures of herself posing in what looks like a playground. The reality star wore leather black pants, a colorful jacket, and some cool shades. She’s squatting down in front of a play house

The baby, Brenda Aaliyah was born July 28th. The couple featured on 90 Day Fiance: Self Quarantined so fans have been keeping up with their story. On their New Year’s picture together fans wished them health and happiness in the new year. One said, “I’m glad you two are still together. Beautiful couple.” Anny looks happy and lovely in a gold jumper with a black belt. The two are posed in front of a Christmas tree.

One fan asked on Instagram if she was still shopping at thrift stores. They complimented her outfit. Another said, “watching you now on pillow talk. One of my favorites. Always keeping it real.” Another fan said she looked like a super model.

Anny Francisco captioned the picture, “outfits @shopakira.” The shop’s Instagram page shows lots of fabulous over the top outfits. Their slogan is, “basic? We don’t know her.”

Anny and Robert had a long road to winning over fans. They weren’t favorites from the beginning but they slowly became fan’s favorites on Pillow Talk. Now they received criticism for not showing their babies face on social media. Each photo of their baby, they make sure her face is covered.  Anny insists she doesn’t want attention. She’ll protect her baby however she needs to, and that means keeping her just to them for now.

Fans were disappointed and she assured them the baby had no defects, she simply didn’t feel ready to show her to the world. Most fans were understanding, even stating that people were cruel to other cast members’ babies. 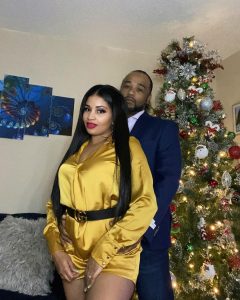 The Two Will Be Coming Back To Television Screens

Anny Francisco confirmed her and Robert will be coming back to television. The new show 90 Days Bares All will feature the two as they adjust to being new parents. Robert has five children but this is the first for the two of them. The other five children were from previous relationships.

According to Screen Rant the show 90 Days Bares All will feature not only Anny and Robert but Jovi and Yara, Mike and Natalie, Tarik and Hazel, and four more couples. Shaun Robinson will be asking the couples to reveal new information to the audience. The show will just feature the couples, no crew and producers involved.

The first episode will premiere tomorrow night on Discovery Plus. Meanwhile the newest season of 90 Days will start soon on TLC. Are you ready to find out more information about Anny and Robert? Comment down below with your thoughts.