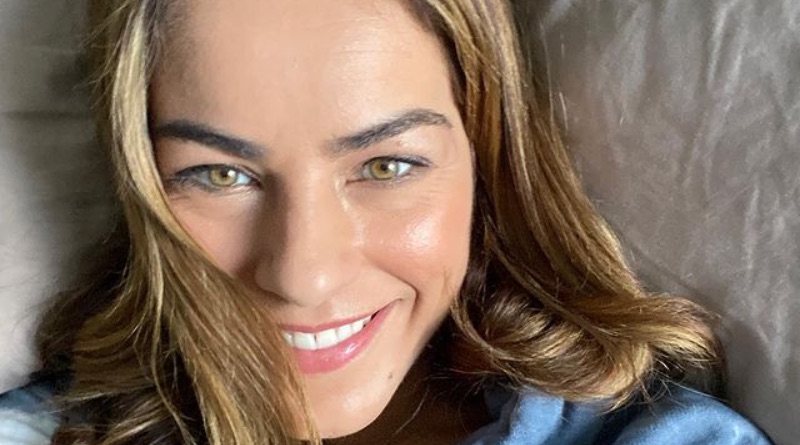 90 Day Fiance: Pillow Talk celeb Veronica Rodriguez seems to have a new boyfriend – and it’s not her ex, Tim Malcolm. Veronica is a fan-favorite among TLC watchers now, even though some viewers didn’t like her when she first filmed scenes for Before the 90 Days. Since then, things have really turned around.

Veronica Rodriguez and Tim Malcolm are besties now, even though they used to be lovers at one point. 90 Day Fiance watchers saw Tim Malcolm pursue Jeniffer Tarazona on Before the 90 Days. And when that relationship fell apart, many fans thought he and Veronica might get back together. But based on the latest update from the TLC star, that doesn’t seem to be the case.

90 Day Fiance alum Veronica Rodriguez recently shared a pic cozying up to a mystery man – and it isn’t Tim Malcolm. With the current pandemic in full swing, social gatherings have been cut down to a minimum for many. And as Veronica welcomed the new year, she wrote that she wishes she could kiss her new guy at midnight.

Currently, there isn’t much known about Veronica’s new 90 Day Fiance love interest. But it certainly looks like she found someone special based on the latest photos. 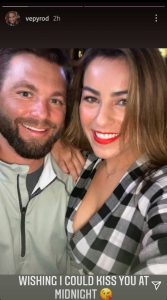 90 Day Fiance‘s Tim Malcolm and Veronica Rodriguez won fans over with their commentary on the Pillow Talk reaction show. Even though the pair are no longer together romantically, they’re still very much in one another’s lives. And Tim is like a father to Veronica’s teenage daughter, Chloe.

Meanwhile, one of the things 90 Day Fiance watchers love is the genuine chemistry between the pair. They’ve got great rapport together on-screen. And their back and forth commentary is something a lot of viewers love. They have that in common with other fan-favorite pairs like Annie Suwan and David Toborowsky, too. 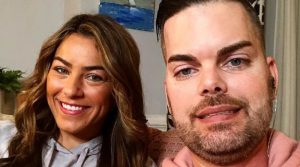 What’s Next for 90 Day Fiance Star?

So far, not much is known about Veronica Rodriguez’s 90 Day Fiance mystery guy. But it’s possible she opens up about her romance the more it progresses. Certainly, a lot of people want to know more about her love life. Especially since splitting from Tim and seemingly finding someone new.

In the meantime, Pillow Talk star Veronica Rodriguez focuses on living her best life. She recently reflected on everything she went through in the past year. She added that she has been able to spend more time at home with her loved ones. In addition, she got to connect with fans of the show in an “amazing way”.

All in all, Veronica Rodriguez seems optimistic about what the future holds. And through all the hardship of the past year, it looks like she has a new love to be proud of as well.