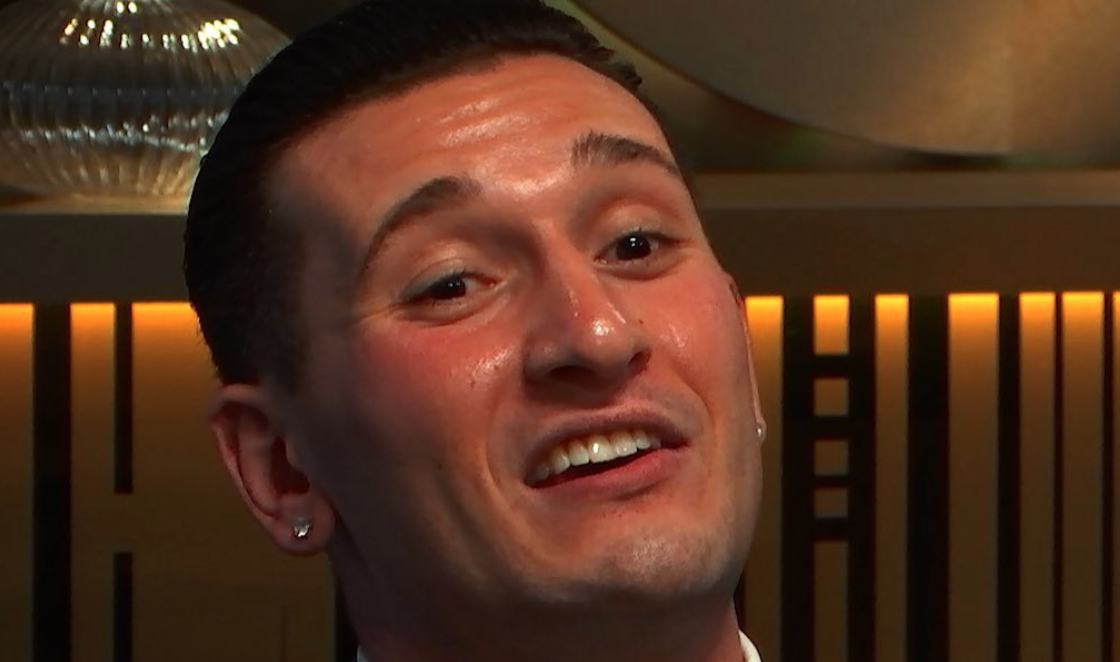 The Circle was a Netflix reality dating show that came out early last year. Since the American adaptation of the British dating show aired, fans have been waiting for a Season 2. Now, there is finally some news on what to expect and when.

‘The Circle’ is finally coming back

When Netflix released the circle early last year, it got a huge fan base. Since then, those fans have been waiting for a Season 2 of the show. Unfortunately, the pandemic put a bit of a kink in the original plans. However, according to Fansided, the new season may be coming quicker than originally thought.

Luckily for fans of The Circle there is a confirmed second and third season, so fans can expect a lot more excitement with the “online relationships” in the coming months.

Martin Holmes has sent out a tweet confirming that filming is done for both seasons. It will be exciting to see who they cast for these episodes. The original cast was so great and diverse, they all brought something really exciting to the show and were very relatable. It will also be exciting to see who catfishes and who ends up being truthful with their identity. It seems that last season, those who were honest got much further.

What is this show?

Didn’t watch season one of The Circle? Time to start binging!

The reality TV show is based on the premise of a social media network. All contestants are in their own rooms and have no contact with each other at all. They can only talk online in chat rooms and play games together. Their groceries were delivered to their doors and they had allotted times to go outside.

However, that format pays off when they can choose who they want to be. Since none of them were able to see each other, they could lie about their identity and essentially become whoever they wanted.

Did you watch The Circle? Will you be watching Season 2? Let us know in the comments below. Come back to TV Shows Ace for more news on all of your favorite reality TV stars.