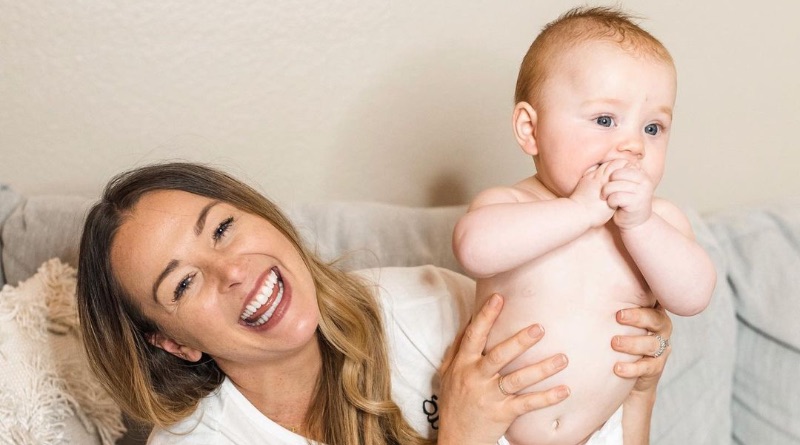 Married at First Sight alum Jamie Otis had some fun bonding time with her son recently. She and baby boy Hendrix Hehner spent some quality mother and son time grooving to a popular throwback jam – and both had a lot of fun doing it.

Married at First Sight: Jamie Otis Mixes it Up with Hendrix Hehner

As the original Married at First Sight success story, Jamie Otis has a lot of fans. Along with her husband, Doug Hehner, they are the go-to example of when the Lifetime matchmaking show gets it right. In addition, Jamie Otis shares personal updates with her followers. And her opening up to fans is one of the reasons why she is a favorite.

Meanwhile, the Married at First Sight mom switched things up with a feel-good update. She welcomed 2021 in style with her son, Hendrix Hehner. And the mother and son rocked out to the 90’s classic Baby Got Back by Sir Mix a Lot.

Originally released in 1992, Baby Got Back was a global hit when it came out. And now, almost three decades later, it is still being introduced to new generations. 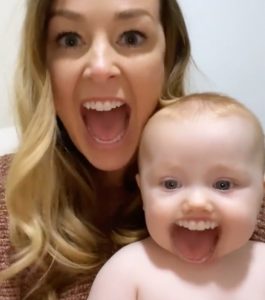 Cute Update from Jamie and Her Son

Married at First Sight mom, Jamie Otis, rocked out to the classic tune with her baby boy in her lap. In addition, she played around with some filters to kick off the new year. And as a bonus, little Hendrix seemed to enjoy the song.

Doug Hehner’s Married at First Sight wife added that she is starting the new year off with some “bonding time” between her and her son. Moreover, even though the year is still fresh, Jamie Otis said she has a feeling 2021 will be a “good year”. And after the kind of year 2020 was, many of her fans hope for the best as well. 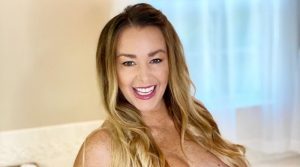 2020 was a tough year for everyone around the world. However, Married at First Sight cast member Jamie Otis reflected on the good coming out of an otherwise awful year. One of the biggest silver linings for her and Doug Hehner was the birth of their son, Hendrix.

Jamie Otis said that 2020 was the year she finally got to hold her “rainbow baby”. It was especially difficult with the pandemic in full swing. In addition, she opted for home birth – which can sometimes add even more stress to the situation. But luckily for this Married at First Sight family, everything went well.

All in all, this Married at First Sight family is excited about what the future holds. And they’ll have some throwback jams to listen to on Jamie’s playlist as the new year gets underway.