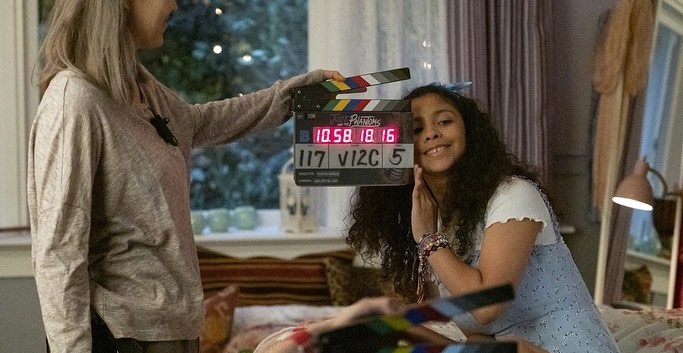 Julie and the Phantoms Season 2 renewal rumors are continuing to gain traction. As we previously reported, it wasn’t that long ago that someone said a cast member confirmed Season 2 was happening. This rumor grew legs and walked around Facebook fan groups for a while. We, however, confirmed that wasn’t true.

And, now? Now, there is a photo going around that some claim confirms Season 2 of Julie and the Phantoms will hit Netflix next year. The photo circulating fan groups suggests a Facebook page belonging to Netflix has confirmed the second installment of the series as well as several other shows.

Julie and the Phantoms renewal rumors are not true

Despite what you’ve read or what you’ve seen, Netflix has NOT renewed for a second season. This doesn’t mean the streaming giant won’t. Just that it hasn’t yet. The Facebook page claiming the series has been renewed for Season 2 is not a legitimate page. It has no connection to Netflix. In fact, the page has been dragged before.

Likewise, the page suggests Season 2 of Julie and the Phantoms is coming to Netflix this year. This timeline is unrealistic because they haven’t started to produce episodes of the series. Likewise, the cast have openly admitted they are not sure what the future of the show holds. They, however, are interested in doing more episodes.

‘Julie And The Phantoms’: Julie & Luke Can’t Share A Kiss Yet, Here’s Why

So, even if they renew the series, it doesn’t mean fans would get to see Season 2 this year.

Wait for Netflix or a cast member to confirm Season 2

The biggest mistake fans are making is believing every random Joe that posts Season 2 confirmation on Facebook. Unless Netflix or the cast members confirm, the rumors probably aren’t true. The series also has an official Instagram account (that has been verified) as a good source for information. 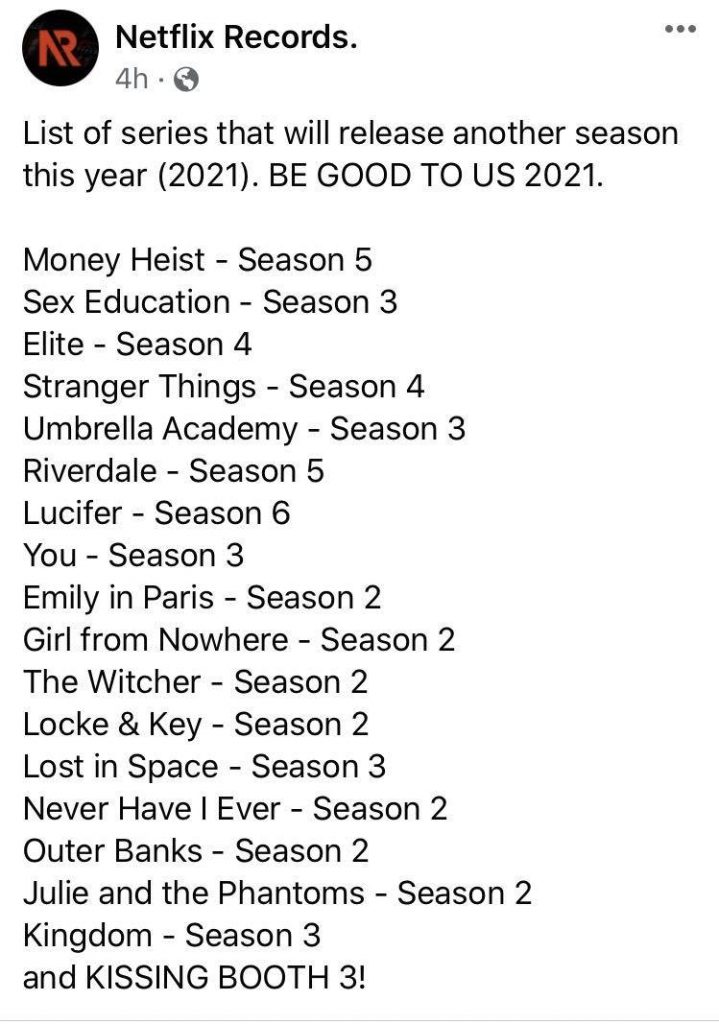 The random Joe or Jill in your Facebook fan group that told you Netflix renewed the series, however. That is not a good source of information.

The official Instagram account for Julie and the Phantoms is extremely active. It would be strange for Netflix to continue to be so active on this account if they did not plan on bringing the series back. Typically, the activity on an account dedicated to a series goes way down when the series isn’t getting renewed.

Were you fooled by the latest Julie and the Phantoms Season 2 renewal rumor? Share your thoughts with us in the comments.

Josh Duggar To Face Issues As Reber-Duggar Connection Emerges?
‘Autopsy: The Last Hours Of Dean Martin’ Where To Watch, What To Expect
‘Below Deck Mediterranean’ Season 6: Release Date, How To Watch
Wait, Why Isn’t A New Episode Of ‘Extreme Sisters’ On?!
Erika Jayne Responds To Makeup-Free Photos Amid Latest Controversies