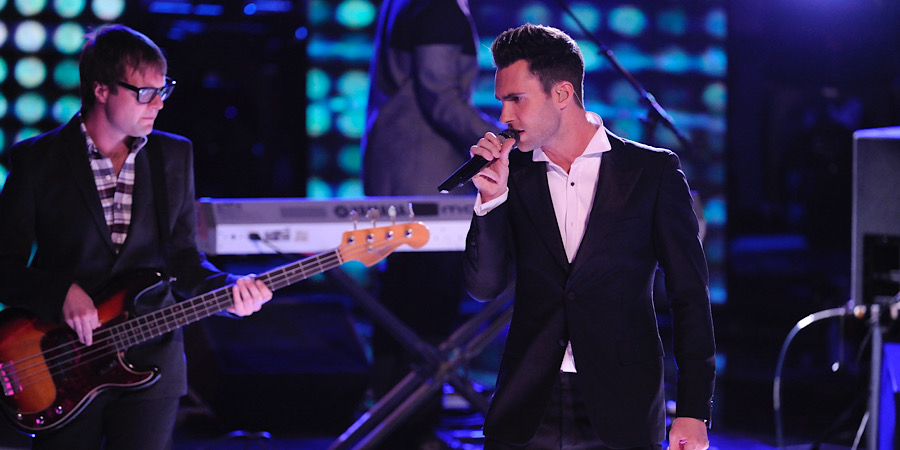 Adam Levine left NBC’s The Voice after Season 16. Fans were left heartbroken. They loved the bromance between Levine and fellow coach, Blake Shelton. But, all good things must come to an end. Adam said he was done with the hit NBC singing competition. However, has the Maroon 5 frontman had a change of heart?

The Voice Started With Adam Levine, A Winning Coach

The Voice was a new spin on American Idol when it debuted in 2011. Instead of judges, there were four coaches. The original four were Blake Shelton, CeeLo Green, Christina Aguilera, and Adam Levine. The dynamic between the four diverse coaches captivated audiences. But, what really drew viewers in was the unlikely friendship between Levine and Shelton. They sparred and they loved, both becoming People’s Sexiest Man Alive. After Season 3, the cast began to shift; new coaches came on. The one constant was always Shelton and Levine.

The two competed over whose team would win. Team Adam won the first season while Shelton won the following three. Adam came back swinging, winning Season 5 and one more. But, he announced Season 16 would be his last. A great line-up of Kelly Clarkson, Gwen Stefani, John Legend, Nick Jonas, and Coach Shelton remained. Adam leaving was especially hard for his bestie. At the time, Blake tweeted it was something he could not wrap his head around. The show tried but was never the same. Would Adam ever return?

Adam Levine Not Coming Back to The Voice…Or Will He?

No matter how badly we want to see Adam Levine back on The Voice, it does not look promising. The musician did an Instagram question and answer and the topic of a Voice return came up. His response was a simple “no thank you.” Apparently, sixteen seasons was more than enough for him. He did get married and have two daughters during his time while recording albums and touring. Levine was also asked about Blake Shelton a handful of times to which he questioned who this person was. What a kidder!

Since Adam has left the series, the finale ratings have held steady. Season 1, the finale raked in 11.05 million viewers. By Season 16, the finale views had gone down to 7.42 million. This past season, the finale saw 7.26 million viewers. Maybe Adam sees it is time to let the show fade into the sunset. But, if that is true, I believe he should come back for one last hoorah. What do you think of The Voice without Adam? Would you like to see him back or is it time to call it quits? Let us know in the comments!

*No word on when Season 20 of NBC’s The Voice will premiere or who the official judges will be.