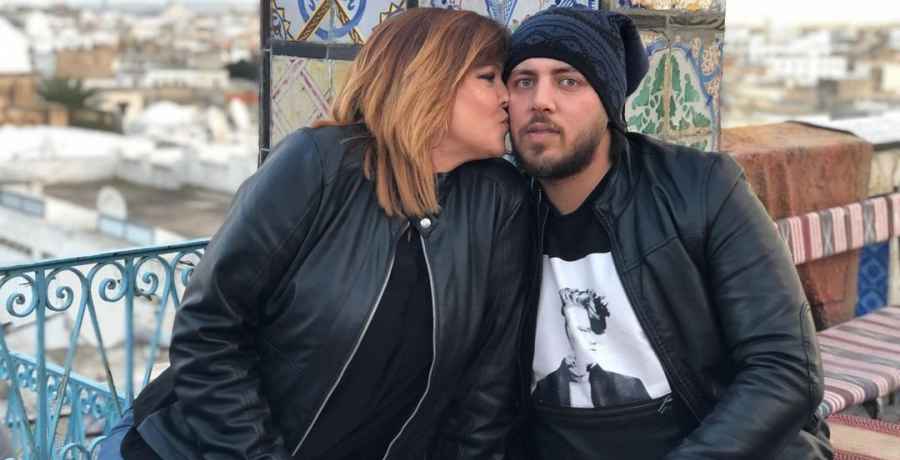 Fans have been enjoying Season 8 of 90 Day Fiance which reveals several new and familiar faces. The show covers all the romance, tensions and drama of their 90-day countdown to marriage. With so much drama going on, it is almost a miracle if the couples do make it and wed. Let’s find out what is happening with Rebecca Parrott and Zied Hakimi.

The latest season of the TLC reality show brought back a number of familiar faces. These include Tarik Myers and Hazel Cagalitan from Season 2 of 90 Day Fiance: Before the 90 Days and Rebecca Parrott and Zied Hakini from Season 3 of the spinoff. Natalie Mordovtseva and Mike Youngquist from Season 7 of 90 Day Fiance also returned.

While those couples are continuing their romance,  Season 8 also introduced some new couples. The newcomers are Jovi Dufren and Yara Zaya, Brandon Gibbs and Julia Trubkina, Andrew Kenton and Amira Lollysa, and Stephanie Davison and Ryan Carr.

While all these couples are of interest, right now we are looking at Rebecca Parrott and Zied Hakimi. Read on to find out if they are still together and happy.

Are Rebecca Parrot and Zied Hakimi still together?

90 Day Fiance fans will remember Rebecca Parrott and Zied Hakimi from Season 3 of Before the 90 Days. The couple met online and had been long-distance dating. However, the show revealed the couple’s first face-to-face meeting in Zied’s native Tunisia.

Naturally, Rebecca and Zied faced obstacles on their path to love, including cultural differences. Another problem was the fact that Rebecca was hiding that she was still legally married to her ex-husband.

During Season 3, Zied did propose to Rebecca and she accepted. Luckily, Parrott finalized her divorce from her ex soon after. Rebecca immediately started the application process for Zied’s K-1 visa. In March, the pair appeared on Season 4 of the 90 Day spinoff, What Now? On that show, Rebecca and Zied made the announcement of his visa approval.

On Season 8 of 90 Day Fiance, viewers watch the 90 days leading up to their marriage. As Zied arrived in Rebecca’s home state of Georgia, problems with cultural differences continued. Along the way, Zied pressured Rebecca to get married before the start of Ramadan. The holiday started on April 23, 2020, and is the most sacred month of the year in Zied’s Islamic culture.

So now we wonder, did Rebecca and Zied actually get tie the knot? It turns out the answer is yes! As confirmed by In Touch, they were married on April 19, 2020. This meant that they were able to tie the knot prior to Ramadan. Moreover, judging from social media posts, it seems the couple is still very much happily together.