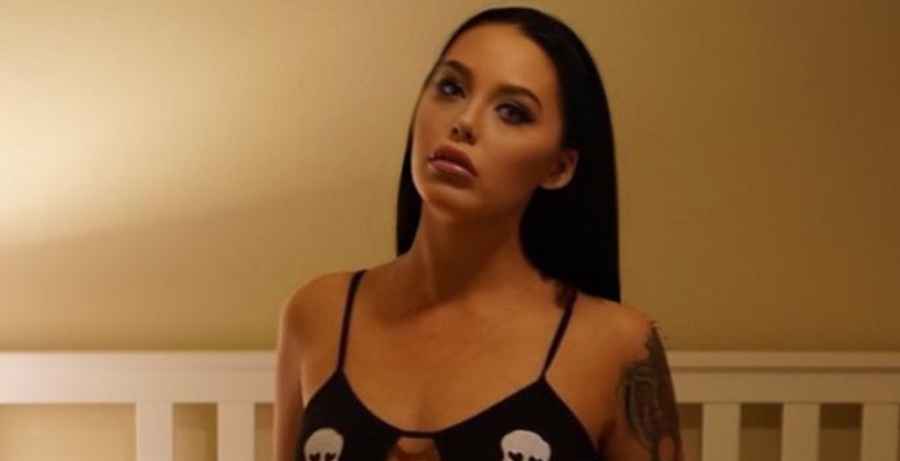 Deavan Clegg made a name for herself on 90 Day Fiance: The Other Way with her South Korean husband, Jihoon Lee. However, she has been controversial ever since, revealing a new relationship while still married on the TLC reality show. Recently, fans leaked some of Deavan’s OnlyFans images. Due to this, Clegg decided to make the account free for one day. This was a huge mistake, as a Redditor happily released ALL her content.

As TLC reality TV viewers know, after appearing on 90 Day Fiance or its spinoffs, reality TV stars like to use their brand to make extra money. Some, like Nicole Nafziger, choose to promote news stories with clickbait titles on their Instagram accounts. Others sign up with OnlyFans to see their raunchy photos and videos.

Deavan Clegg took this step around June last year and has been busy posting “explicit” images ever since. She charges $3 per month and so far, there are around 80 photos. However, it’s pretty safe to say that Deavan isn’t making much from her OnlyFans account. Well, if she was, that is likely no longer. Some of her photos were recently leaked on Reddit. When they were first leaked, Deavan blamed her estranged husband, Jihoon Lee. But it now seems that was unlikely.

Following the leak of some of her “explicit” images on Reddit, Clegg felt disheartened and made a decision. She posted on Instagram to say that she might as well make her OnlyFans account free, at least for one day. This was a sort of “Happy New Year” offer to her fans. 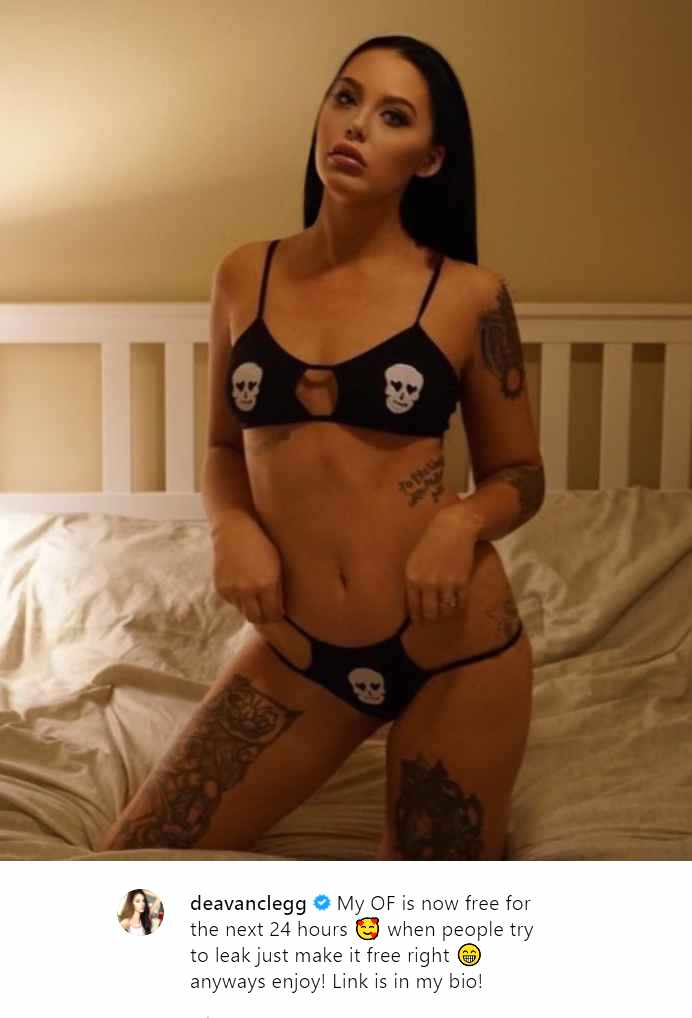 Naturally, one of her fans took advantage of this rare offer. They went on to release ALL her “explicit” content on Reddit. It seems the 90 Day Fiance fan wasn’t that impressed with her content, calling it “boring.” They wrote, “OnlyFans Content to date. (She made it free so I don’t feel bad about leaking)”

Everyone’s a critic on social media

Since the images were released, social media users are disappointed. For one thing, they found Deavan to look drastically different in her images. In fact, they accuse her of using excessive filters on each image. One wrote, “Tacky is a good word to describe it.”

Another fan commented that they didn’t even pay, but they want their money back. Others caught her many grammatical errors on her photo captions, writing, “English is not her best language!”

90 Day Fiance star’s images are not worth paying for?

Many fans noted that Deavan posts sexy bikini shots to her account, but she doesn’t pose nude. However, one did note that Clegg asks for extra money to show a more explicit look. Some Redditors noted that she had shared semi-nude images with them and even posted some to prove it. Another compared Deavan’s account to that of fellow 90 Day Fiance star, Larissa Lima. Larissa makes a very good living from her OnlyFans account as she takes the whole thing seriously.

Fans can catch the latest couples on Season 8 of 90 Day Fiance on TLC on Sundays at 8 pm ET.