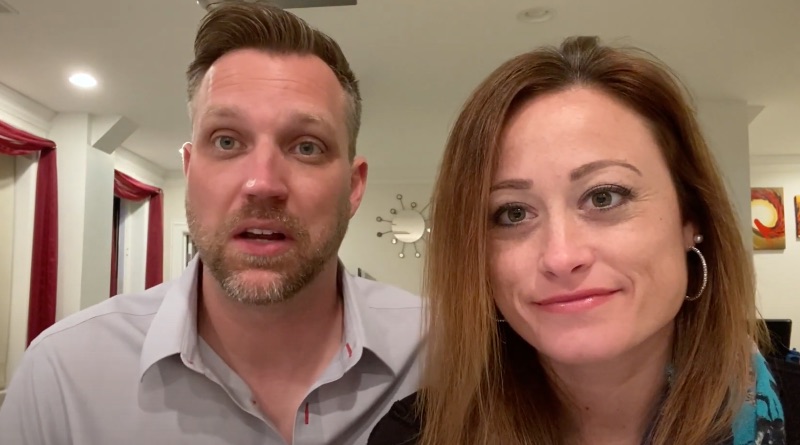 Married at First Sight pair AJ Vollmoeller and Stephanie Sersen recently bid farewell in a big way. They’ve had a lot going on recently. And the Lifetime couple took some time to reflect.

Married at First Sight duo AJ Vollmoeller and Stephanie Sersen said sayonara recently. But not in the way some viewers might expect. For any fans rooting for them, the pair aren’t calling it quits. Stephanie and her husband said goodbye to 2020 in a memorable way.

Married at First Sight celeb Stephanie Sersen reflected on the year of “uncertainty” 2020 was. And at the same time, she and AJ Vollmoeller look to the “future” in 2021. Meanwhile, even with everything she has been through, Stephanie Sersen is thankful to have her husband. 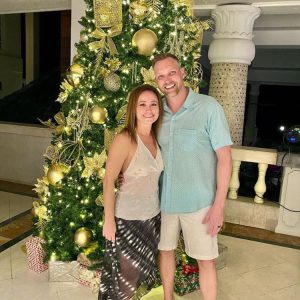 Stephanie Thankful to Have AJ

Stephanie Sersen and AJ Vollmoeller had a lot of chemistry right out of the gate on Season 8 of Married at First Sight. They’re both avid travelers. And that’s something that they bonded over very quickly. They went on a lot of trips during their first year of marriage. And the pair are serious globe trotters.

The COVID-19 pandemic put a lot of their travel plans on hold initially. But even while dealing with things like lockdown, they managed to travel. And overall, they haven’t let the pandemic stop them from visiting places they want to see.

Meanwhile, according to Stephanie Sersen’s latest Married at First Sight update with AJ Vollmoeller, the pair are in Saint Lucia – an island nation in the Caribbean. So it’s clear they still find ways to soak up the sand and sun in exotic destinations – and that they have a lot of fun doing it. 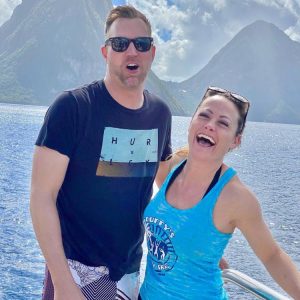 Along with saying how “lucky” she is to have AJ Vollmoeller as her husband, Stephanie Sersen added that 2020 was the “hardest year yet”. And even though not everyone is in the same boat, Stephanie reminded her Married at First Sight followers that we are all “in the same storm”.

With something as unprecedented as a global pandemic to contend with, those closest to us are a major source of strength when things get tough. And it seems AJ and his wife were able to lean on each other throughout the year while facing these hard times. And even with all the struggle, they still find ways to have fun, too.