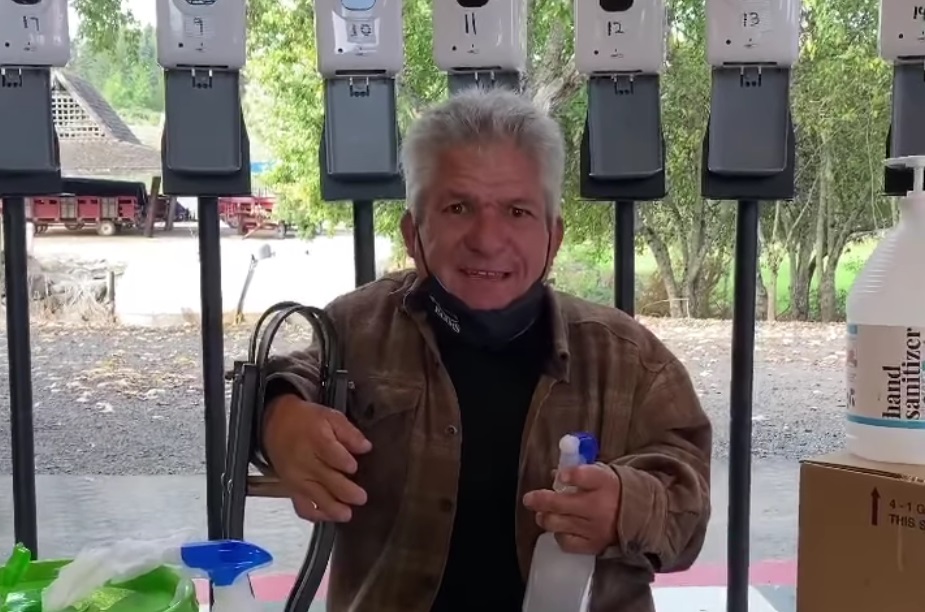 Little People, Big World star Matt Roloff apparently didn’t realize the camera reaches much further than he thought during a live stream. Can you imagine the embarrassing possibilities of catching something rather private on camera for the whole world to see? Well, it seemed to happen while Matt addressed his fans from his kitchen at home.

Oops… that tiny little circle on a laptop indicating the camera lens certainly captures a much wider range than he planned. The patriarch of the Little People, Big World tribe admits the technology that allows him to film himself is something he’s still getting used to.

So, as he sat and did a live feed for his followers recently, something happened. No, it wasn’t anything risque or toe-curling embarrassing. But, it is a reminder to be careful of what’s around you when you click on that camera. 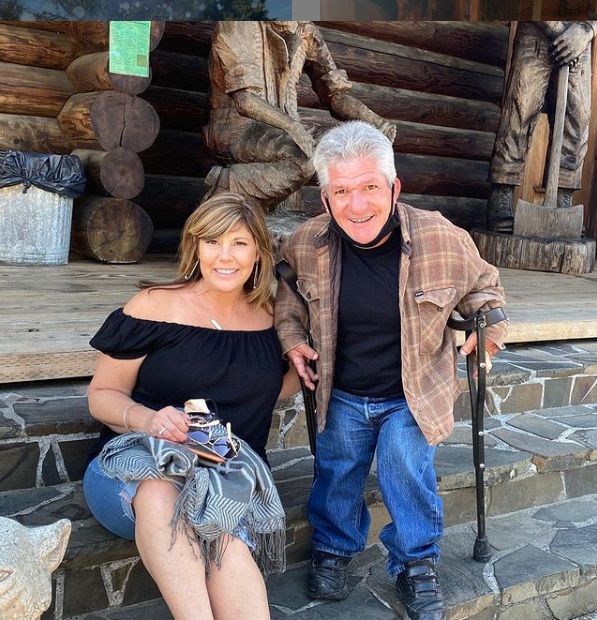 Caryn Chandler is often in photos and videos with Matt Roloff. She is definitely his other half these days when it comes to Little People, Big World.

It seems Caryn didn’t realize that she showed up on a recent live feed as Matt talked to his Little People, Big World fans. This time around it’s safe to say that Matt’s other half was completely oblivious to the fact that she was caught on camera.

She wasn’t doing anything as mortifying as pulling out nose hairs. No, she wasn’t lifting her arms to make sure all is well and dry under there.

Although,  these are other things you might do in your home when you think no one is watching. But in Caryn’s case, it wasn’t anything as personal as that. But what she was doing probably wasn’t meant for Little People, Big World viewers’ eyes.

Little People, Big World – The Art Of Eating In Company

When you are sitting around conversing with friends and snacks are involved, most people prefer a daintier approach. It’s not the same procedure you would follow when at home alone on the couch grazing in feel-good food. 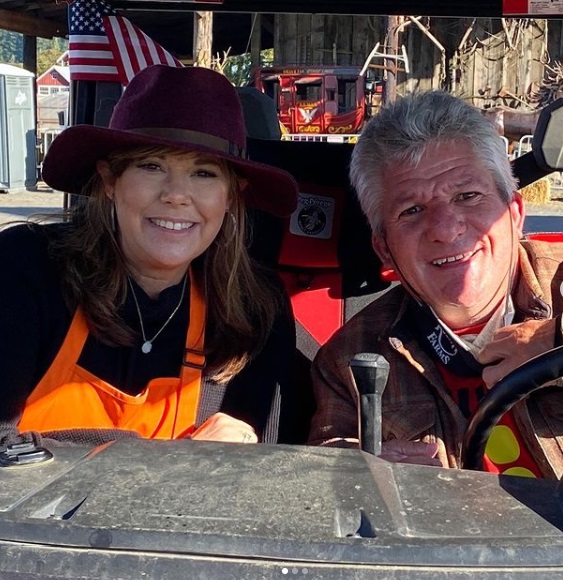 When among friends, you might pick up one chip, or even a piece of one. You bring it to your mouth slowly but not open too wide. Again, there’s a little daintiness that comes along with eating in front of people. That’s not quite how this celeb from Little People, Big World tackled her chips on camera.

In Caryn’s case, she stood leaning up against the kitchen counter. She appeared on a mission and that was to eat her chips. While she did nothing uncouth while partaking in this nourishment, Little People, Big World fans got a kick out of catching her off guard.

It appeared the Little People, Big World patriarch didn’t notice what was going on behind his back. But that didn’t matter, as Caryn’s unintended demonstration seemed to add a bit of comic relief to Matt’s online show. All and all, Caryn standing behind Matt munching on a snack of chips was adorable.