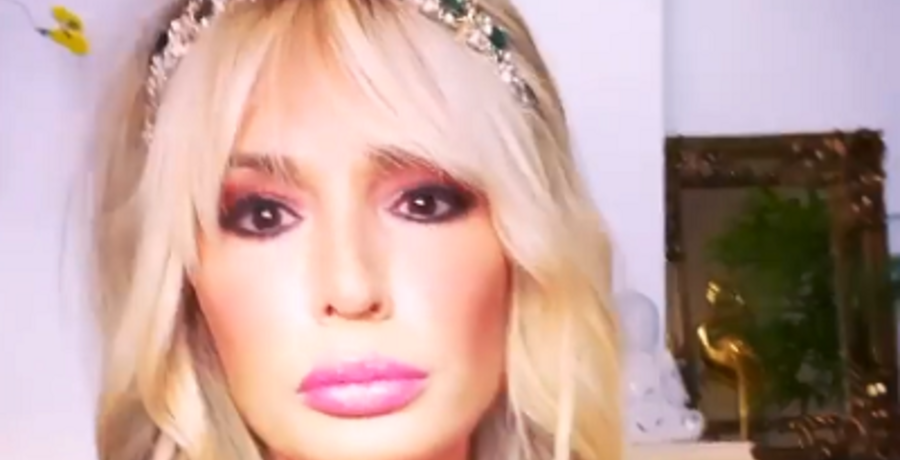 Kate Chastain has returned to Below Deck in some form. She’s set to star in the new spinoff series Below Deck Galley Talk. In February 2020, Kate shocked fans when she announced her departure from the series. She made the difficult decision after a difficult time during Season 7.

Nowadays, Kate looks happier than ever. She stars on Bravo’s Chat Room. The former chief stew also has other projects that are related to her yachtie lifestyle. In a new interview, Kate revealed whether she would return to the show that made her famous.

Would she ever return to Below Deck?

Kate Chastain isn’t looking back. In an interview with E! News, the former Chief Stewardess made it clear that she doesn’t want her epaulets back. She “didn’t miss” filming Below Deck Season 8. It was the first season in years in which Kate doesn’t fulfill the role of chief stew. Instead, Francesca Rubi made her debut.

“You know, I was not sure how I would feel watching season eight,” Kate told E! News in the Friday, January 1 interview. “But, actually, I didn’t miss it at all because I was just watching like, ‘Oh, I know how much work that is.’ ‘Oh, I don’t miss those uniforms.'”

But there is one aspect that Kate misses about Below Deck. She said it’s the “beautiful Caribbean waters.” That makes sense since Kate is currently quarantining at her Florida home with her family. While Florida has its share of beautiful beaches, the reality star has been playing it safe amid the coronavirus pandemic.

However, Kate made it clear that she won’t reprise her role as a chief stew. Instead, she’s interested in her future role.

My mom loves to text me jokes while she watches #BravosChatRoom pic.twitter.com/EFcoM1XQYP

“I think that chapter is fully closed,” Kate said. “I’ve hung up my epaulets. I’ve retired the skort. But, I joke with people, I wouldn’t mind going back for a charter to help out as 3rd Stew.”

She joked that she would “hide out in the laundry room” and “fold stuff.”

“I’d have no responsibility!” she exclaimed. “I doubt that would happen, but it might be fun.”

As Below Deck fans remember, Kate Chastain announced that she was leaving the show after six seasons.

“After many months of reflection and internal discussions, I have chosen to make a transition this year in starting to carve out a progressive new land-based role,” she wrote on social media, poking fun at Prince Harry and Meghan Markle. “I intend to step back as senior member of the Below Deck Family and work to become financially independent while continuing to fully support His Majesty Andy Cohen.”

Although Kate has since left Below Deck, she’s still a part of the Bravo family. She still keeps up with the show to this day. The sassy star even shared one of her favorite moments of the season. Kate said Chef Rachel Hargrove’s reaction during the preference sheet meeting was “iconic.”