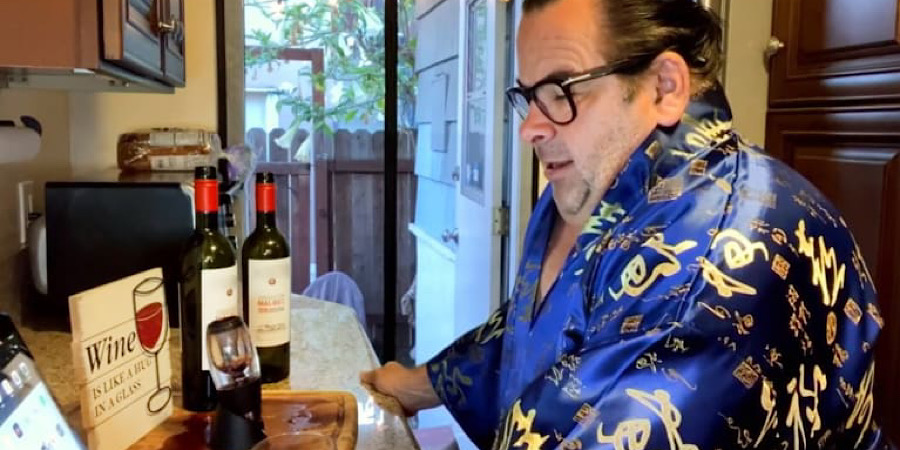 90 Day Fiance star, Big Ed just keeps popping up. This time, it’s thanks to Buzzfeed and a list they’ve compiled. The list, entitled 38 Things You Definitely Forgot Happened In 2020 That Will Completely Distort Your Sense of Time And Reality, touches on the whole year. In it, Big Ed gets to relive his 15 minutes of fame one more time.

Meeting Big Ed on 90 Day Fiance: Before the 90 Days

Viewers first met Big Ed Brown on Season 4 of TLC’s hit series 90 Day Fiance: Before the 90 Days. He traveled to the Philippines to meet his internet love, Rose. She happened to be 23 while he was 54. This caused a rift between him and his daughter, Tiffany as she was older than Rose. Ed had not dated in decades and she felt her dad was being used for money and a green card. His only support was his mother and his puppy, Teddy. He made his way overseas but stretched the truth a bit. Ed told Rose he was 5’2 when he was a few inches shorter. He had also started coloring his hair black so he would appear younger.

Rose met him and felt very deceived by her ‘love.” Viewers had questions about his appearance, as well. His neck raised eyebrows, leading to mockery, the more alarming his behavior became. He actually suffers from Klippel Feil syndrome (KFS) which makes his neck look the way it does so he could not control that. His behavior was another story.

In the Philippines, Ed was quite hurtful to Rose. Their first 24 hours was riddled with fighting. Ed requested his love take an STD test, as he did not quite trust her. She agreed but only if he took one, as well. He refused to take one unless it was in America. Rose was so offended that she left the dinner they were at. The jabs from Ed kept coming. After they slept together, he told her she had hairy legs and asked her to shave her legs. A few days later, he bought her oral hygiene products. Ed followed it up by telling her she had bad breath. She let him know she had an ulcer and it was not something she could control.

To complete his disaster of a romantic trip, Ed knew Rose wanted to have two more kids (she had one son, Prince). He led her to believe this is what he wanted and would give it to her. Ed had even bought a ring with hopes to propose to Rose and officially make her his 90 Day Fiance. But, once detail he failed to tell his love was he wanted to get a vasectomy. No, Ed did not want any more children and had been lying to Rose all along. She stormed off and, at the tell-all, she told him off when he tried to throw her under the bus. He was the character fans loved to hate and hated to love.

Big Ed made it to Buzzfeed’s list. And he made it to number eight, no less. His billing: And one of the best/worst characters in TV history, Big Ed, came into our lives this year. That’s one way to put it. Here’s how he reacted:

He thinks it’s funny. It just makes him LOL and let’s be honest- do we expect anything else from Big Ed? What do you think of his Buzzfeed ranking? Would you have put him on the list? Let us know in the comments!