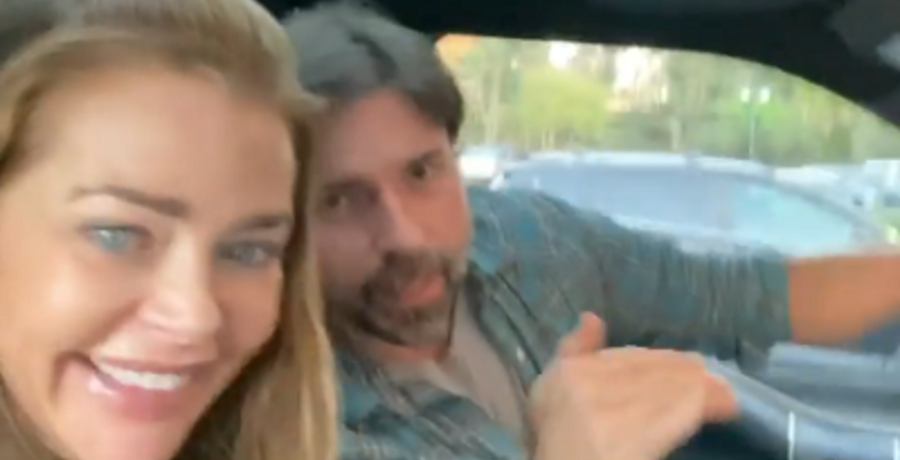 The Bold and the Beautiful star Denise Richards wants to end cyberbullying. The actress has been working on many projects lately. Most of them range from television shows to her own skincare line. Now, Denise is working on a new project. She’s involved in a non-profit organization called the Quantum Foundation.

The soap star is now working with kids

The Real Housewives of Beverly Hills alum started working with the foundation after she learned that her daughter, Eloise, was diagnosed with a chromosome disorder. The CBS daytime actress realized that not everyone has the means to get the help that they need. Denise Richards and her husband Aaron Phypers created a non-profit organization that helps both children and animals.

The mission of their organization is to bring “forward the best innovations in wellness to help children and animals thrive daily. Through these technologies and educational programs, REACH (Research, Education, Animals, Children, Health) will optimize the mind, body, and spirit to achieve the highest emotional and physical state of being for all.”

Denise spoke to Soap Hub about their new organization. Unfortunately, the coronavirus pandemic kind of halted their plans. The couple faced challenges when launching their mission. But they couldn’t be any happier.

“It’s going well,” the television personality told Soap Hub. “We wanted to do some different camps over the summer but we couldn’t because of COVID.”

Denise has a long-spanning career in philanthropy. She previously worked with animal rescues over the years. The idea of helping both children and animals was appealing to them. In the future, they hope to plan in-person activities and fundraisers.

“We want to do more when things get to a place where people can be around each other more,” Denise said. “We’re working on some other stuff. It’s a passion of mine and my husband’s.”

“There’s a lot of bullying [out there]. We’ve found animals can be of help to kids with certain situations like bullying,” she continued. “Kids have a lot of pressures and animals can help relieve some of those pressures.”

Denise Richards uses social media to connect with her fans

However, social media can be an amazing tool. Denise Richards loves to use social media to connect with her fans. She received a nomination for Favorite Social Media Star at the Soap Hub Awards in 2020. During her interview with Soap Hub, the reality star joked that she’s “terrible” with social media.

“I try to share some of my life because I’m very grateful to my fans,” Denise said. “Without them, I wouldn’t have a job.”

In December 2020, Denise told People that she uses social media to “dispel rumors” about her personal life. She felt “misunderstood” after her divorce from Charlie Sheen. Some of the tabloid rumors have even had an effect on her children.

“My older daughters, they’re teenagers now and I can’t keep stuff away from them at all,” Denise said. “They will hear everything. I miss the time when I was able to shelter them from the negative publicity around our family quite frankly.”

Regardless, Denise will continue to interact with her fans on Instagram. She would have loved to have interacted with her favorite stars when she was younger.