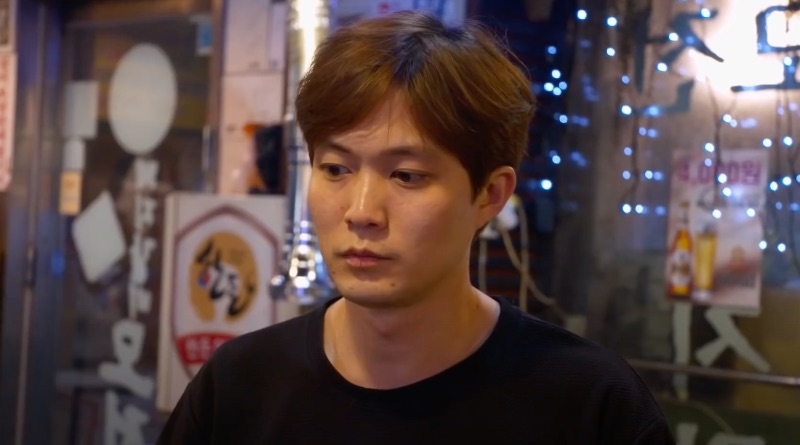 90 Day Fiance celeb Jihoon Lee wants custody of his son, Taeyang Scuti Lee. Following Jihoon’s dramatic split from Deavan Clegg, the TLC dad is prepared to do whatever he needs to in order to see his son – including asking fans for money.

90 Day Fiance watchers keeping up with the Jihoon Lee and Deavan Clegg drama know she left South Korea and took her children back to America. Meanwhile, Jihoon is alone in South Korea while Deavan moved on with a new man. And even though there’s no reconciliation between the former lovers, Jihoon doesn’t want to miss out on building a relationship with his son – Taeyang Scuti Lee.

Since Deavan Clegg left South Korea with her children, Jihoon Lee has done a lot to step up. The 90 Day Fiance dad works as a food delivery driver. Meanwhile, it looks like Jihoon isn’t giving up on seeing his son. 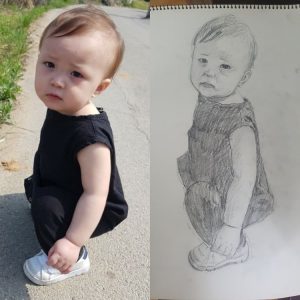 Turns out, Jihoon Lee wants custody of his young boy – and he’s turning to others for help. Jihoon has a GoFundMe page to help with things like legal fees. As 90 Day Fiance watchers know, the TLC father isn’t the best at managing money. On top of that, he doesn’t come from a rich family. So, he needs all the help he can get to “facilitate” a trust with an attorney to represent him.

After everything Jihoon Lee went through since Deavan Clegg left the Asian country, a lot of 90 Day Fiance watchers are Team Jihoon. And many of his TLC fans don’t like the idea of him not seeing his son – especially given all the progress he made to better himself in recent months. 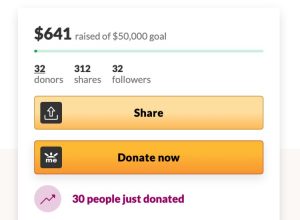 The TLC dad said he is “overwhelmed” by all the fan support. He acknowledged that he made “mistakes” in the past. Moreover, he said what he is doing now is “trying to improve for the future”. Even with all the back and forth mud-slinging in recent months between the exes, at the end of the day, it’s all about being in his son’s life – according to Jihoon.

As of this writing, the 90 Day Fiance campaign for Jihoon raised $641 of $50,000. So there’s still a long way to go before reaching that goal. Previously, the link to the fundraiser was taken down. But it looks like it’s back up and running now. Meanwhile, even for those that can’t afford to donate, Deavan Clegg’s ex is grateful for the support from his fans.

Certainly, this situation may get messy – especially when you consider custody cases on an international scale. Either way, Jihoon is ready to do whatever he can to see Taeyang again. And he certainly has support from 90 Day Fiance fans.