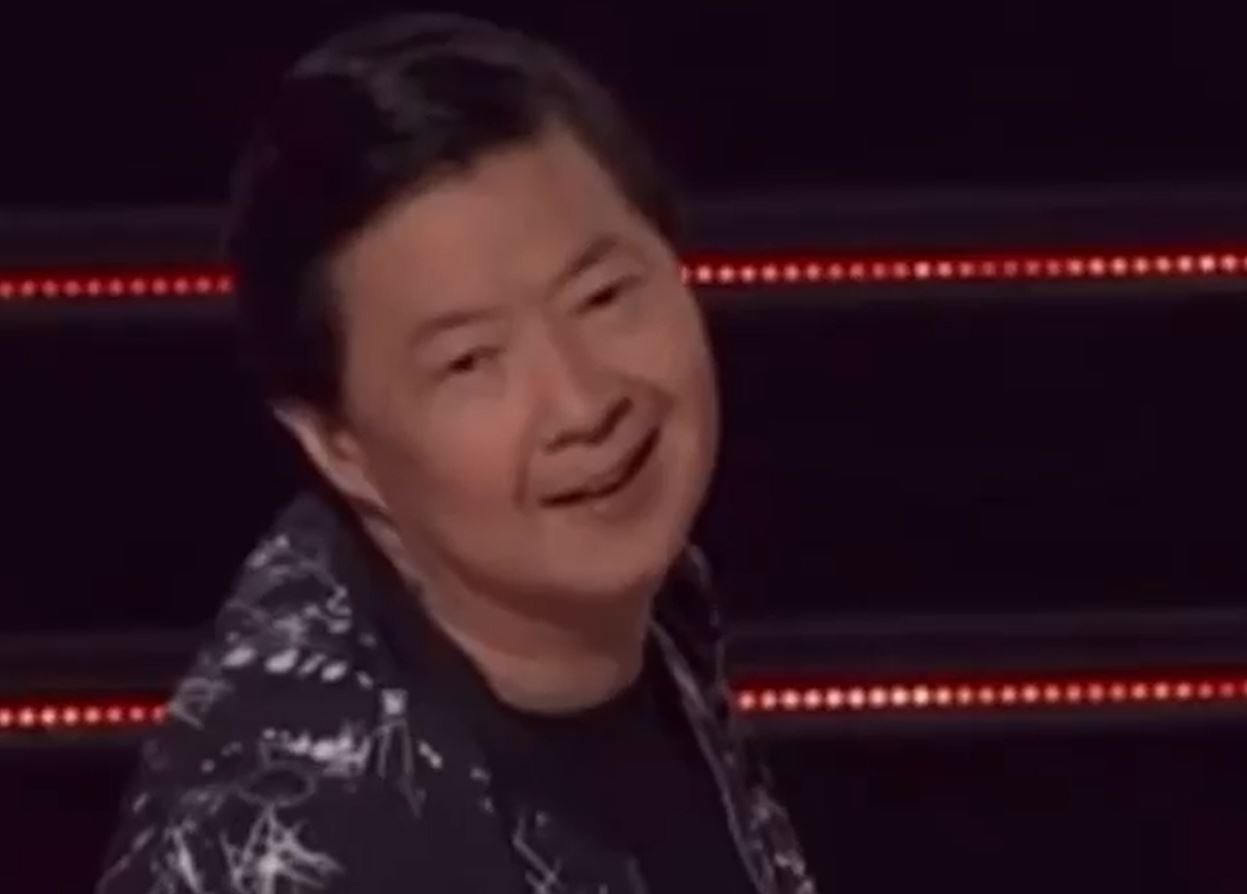 Tonight on Fox the big New Year’s Eve special was hosted by Craig Robinson, Ken Jeong and Jale McHale. Well, viewers noticed something seemed to be a little off about Ken tonight. They went to Twitter to express their concern and thoughts. It does look like Ken might not be invited back next year, but you never know what they will decide.

Ken Jeong was one of the hosts on the special and was cracking jokes as normal. Joel and Ken are hilarious together. Viewers of the show went to Twitter to share what their thoughts were. Here is what they had to say about Ken’s performance.

There were even a few comments that Kelly Osbourne might have been intoxicated. She was even bleeped for saying something, but it was hard to tell what it was that she said. Joel McHale even teased that they will be replaced next year on this show. It could end up happening. Ken did spend some time raving about how great of a performer that Craig Robinson is right before the new year.

Another thing that viewers were upset about was some of the lip-syncing. Ava Max was one person that was called out for it during the show on Fox. It was obvious during her performance that she was lip-syncing. That didn’t stop here from having a great performance, though. Fans loved seeing her on the stage but because of her lip-syncing it didn’t turn out as well as it could have.

She was not the only person that was accused of lip-syncing tonight either. Hopefully, that isn’t the way that things have changed for the future. It is pretty obvious that people aren’t fans of people not actually performing. Craig Robinson was one person you could tell wasn’t lip-syncing during his performance. He really got into it and was enjoying himself.