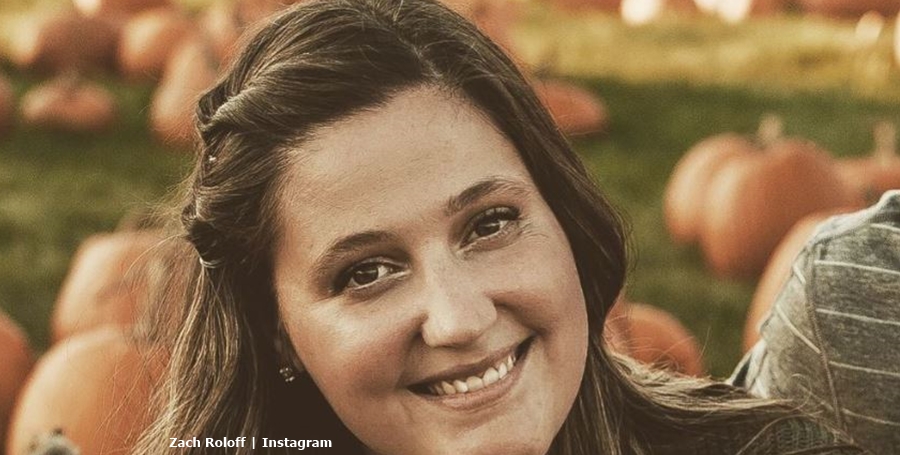 Tori Roloff pregnancy rumors come thick and fast in 2020. In fact, you might think some fans confused the Little People, Big World star with the Counting On cast. She didn’t rush into her second pregnancy with Lilah, after all. But, fans look for any little sign that she might be expecting again. Now, those rumors got squashed once again.

We reported in mid-October, that a crescendo of rumors rushed around the Internet about Tori and Zach expecting a third child. It wasn’t the first time rumors arose since the birth of Lilah. Possibly growing weary of it all, Tori squashed the rumors flat on her Instagram. Via her Stories, the LPBW star noted, “I’m not pregnant. The Internet is reaching today. Don’t believe all the garbage you read on the Internet. Must be a slow news day. Or I need to work out more.”

Nevertheless, Tori Roloff’s pregnancy rumors still swirl, even though it looks like she lost the weight she put on after Lilah arrived. The Sun reported that more rumors came after her photographer Monique Serra shared a photo of Tori with Zach and Jackson when she was pregnant with Lilah. Because she shared a preggers pic, Little People, Big World fans automatically assumed she was pregnant again. But Monique said she only worked with “presets.’

Taking to her Instagram Stories, Tori shared a screenshot of the same photo. On top of it, she wrote, “NOT PREGNANT,” before shouting out Monique’s Photography. Actually, fans might think if they really want confirmation that Tori Roloff’s pregnant, then they should follow Audrey, her sister-in-law. After all, Audrey gave birth to both Ember and Bode not long after Tori birthed Jackson and Lilah.

InTouch Weekly noted that Audrey and Jeremy denied she planned any pregnancy at the same time as Tori Roloff. But some fans remain skeptical anyway. Notably, Tori Roloff sounds a bit tired of all these rumors about her pregnancy. She and Zach never hid their previous pregnancies, so if and when she conceives another child, LPBW fans should know by now, that it won’t take long for an official announcement.

Lilah and Jackson are so adorable fans agree

Maybe fans just hope for more adorable little people from Zach and Tori. But if you recall, Tori sometimes stresses about the potential health issues that they might face. Both Matt Roloff and Zach underwent surgeries. And in the last season of the show, she cried as stressed that like Zach, her daughter might suffer from hydrocephalus.

Tori Roloff might even decide not to risk another pregnancy, for all we know. After all, there’s a 50/50 chance that another child by the couple might also end up as a little person.