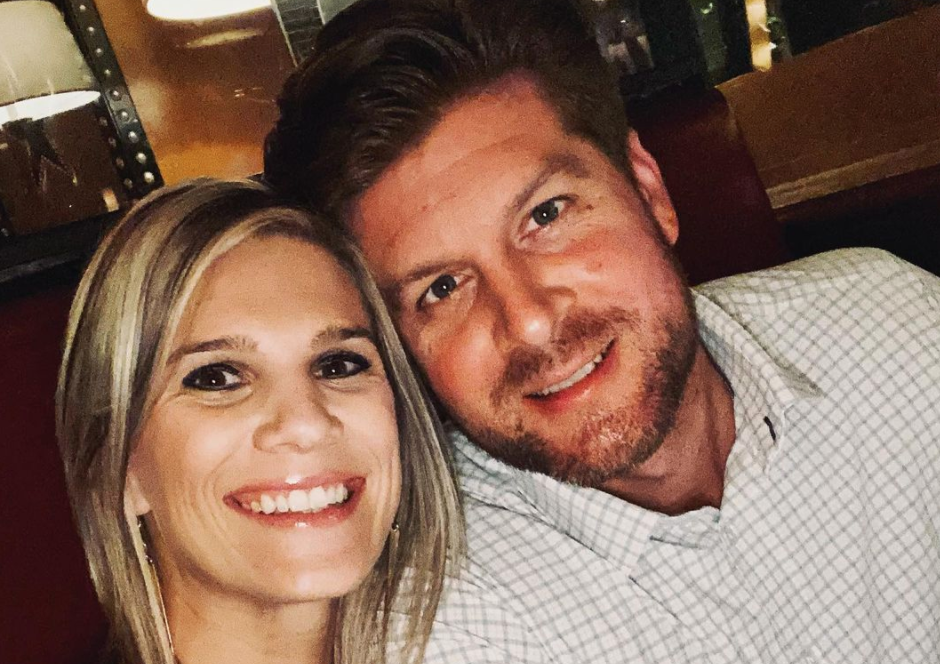 Uncle Dale Mills took to social media to reveal that he was recently treated like royalty. The OutDaughtered family member shared that he was invited to a Houston Texans game. He writes, “Thanks @houstontexans for having us for GAMEDAY! Appreciate the Uncle Dale jersey! #wearetexans.”

The picture that Dale included features himself at the stadium. He’s facing the football field so his followers can read the back of his football  jersey. It says, “Uncle Dale” and he was assigned the number 1.

Uncle Dale sometimes appears on TLC’s OutDaughtered and often shows up on the Busby family’s social media pages. So, fans have come to know and love him. On Instagram, he has nearly 300,000 followers. It’s assumed that most of those who follow him know him because he’s the Busby quints’ uncle.

His post about the Houston Texans football game gained a lot of attention. It appears that OutDaughtered fans think it’s great that he and his family were invited to the game.

In addition to Dale sharing about the game, his wife Crystal, who’s better known as Aunt KiKi, added a few photos to her Instagram page. The photos feature herself and Dale, as well as their two children. They’re all decked out in Texans gear, including face masks with the team’s logo. She too thanks the Texans for inviting them to the game. You can see her post here.

According to the Houston Texans official website, only 20% of seats may be filled. This greatly reduces the capacity of the stadium, which is suggested to reduce the spread of Covid-19. Additionally, the team’s site states, “Tickets will be distributed in seat blocks referred to as ‘pods’ to maintain physical distance between groups that do not know one another. Pods should only consist of close friends and family and will be physically distanced from other pods in your section.”

So, it’s lucky that Uncle Dale and his family had the chance to attend a game this year. From his post, it sounds like he was invited by the team or gifted tickets. Otherwise, he may not have had an opportunity to get any of the limited tickets.

You can see Uncle Dale’s post here, and check out his custom jersey too.

So, are you surprised to see that Uncle Dale Mills was treated like royalty? Or did you expect it because he’s so loved by TLC fans? Share your thoughts in the comments below.