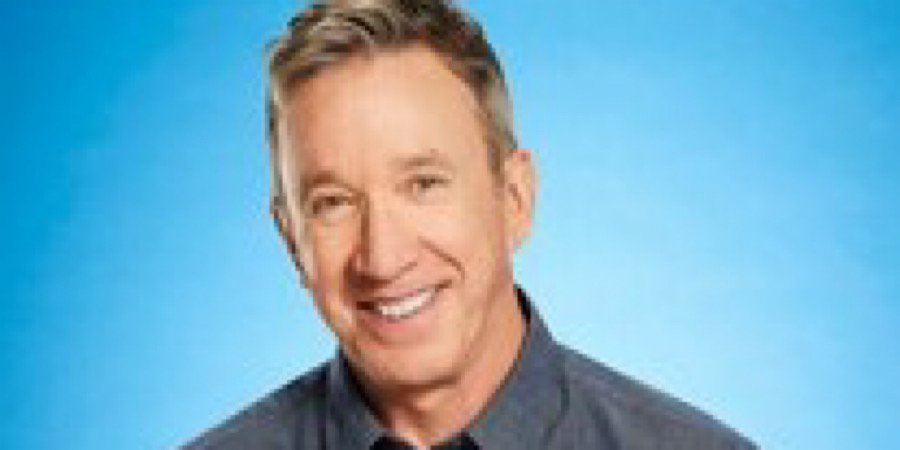 Last Man Standing is saying goodbye for the second time. But, it took this last round to truly pay homage to star Tim Allen’s hit series, Home Improvement. For fans of LMS, this is not the first time Home Improvement received a shout out. Sadly, this will be the last.

Saying Goodbye to Last Man Standing, Round One

Last Man Standing was an ABC fan favorite for six seasons. The Tim Allen-helmed family comedy revolved around the Baxter family. Mike Baxter and his wife, Vanessa (Nancy Travis) were quirky but lovable. He worked at Outdoor Man, a sporting goods store. Vanessa was more of the intellectual: a geologist-turned-teacher. Together, they had three daughters. Kristin was the eldest and got pregnant in high school. But, she turned her life around and ultimately ended up in the hospitality industry. Mandy, the ditzy but creative fashionista. And Eve, the athlete who ultimately wanted to join the military.

The sisterly dynamic worked because they were always there for each other, despite their differences. Additionally, politics played a part. The family was divided but still came together to vote, which was a huge message in 2020. The Baxter family was preaching this for years. LMS featured a slew of amazing guest stars including Jay Leno, Nick Jonas, and Joely Fisher. It even had a Home Improvement tie-in when Jonathan Taylor Thomas joined the series as Kristin’s boss. JTT famously played Tim Allen’s middle son on HI and Patricia Richardson, who played wife, Jill, also guest-starred as his neighbor.

Though the ratings were high, the show was cancelled in 2017. Fans were in an uproar about it, sending letters and tweets. There was hope the show would be revived. Allen and his co-stars thanked their fans for being so dedicated but it would take another year and network before it would return.

The Return and Second Cancellation of Last Man Standing

The show was renewed by FOX in 2018 but with some cast changes. Out was Molly Ephraim who played Mandy and in was Molly McCook. Kaitlyn Dever (Eve) went onto a recurring role so we saw her once in a blue moon. But, the show did well and fans were happy to have the Baxters back. It lasted two seasons on FOX, though filming suffered in 2020 due to COVID. The upcoming season, its ninth overall, will be the last. Executive producer/showrunner, Kevin Abbott told ET he feels this is the perfect time for the series to end:

“Coming into it, I felt like it was a very high likelihood that it would be the last season just because at this point, the factors that usually keep long-running shows on the air are less important now.”

Abbott added he wanted closure for the series so he was going to write this as-if it was the end, no matter what. Additionally, Season 9 will time jump two years into the future. “By moving beyond it, we’re able to tell positive stories. We’re going to get through this, but it doesn’t mean we ignore everything that happened.” Abbott wants to show the change in the characters, post-pandemic.

A Home Improvement Treat For Fans

Along with the time jump, fans will get a treat. They will get a visit from Tim “The Tool Man” Taylor in episode two. It was actually the network’s idea as they wanted a fun way to promote the show. Kevin Abbott was at a loss and then the Home Improvement idea hit him. “We had a lot of the big names from Home Improvement on, but the one person we haven’t had is Tim Taylor. I thought, wow, that was a great idea. This is great because I know I can get the actor.” As aforementioned, they have had JTT, Patricia Richardson, and Richard Karn, who played Tim’s BFF, Al.

They may have had the actor (Tim Allen) but getting the rights was a whole other story. Abbott says it was a fight with Disney up until the last second. But, it was going to happen. He adds there is also a shout out to the character of Wilson, whom has since passed.

You can catch the season premiere of Last Man Standing on Sunday night at 930pm. Starting January 7, the show moves back to its regular Thursday time slot.