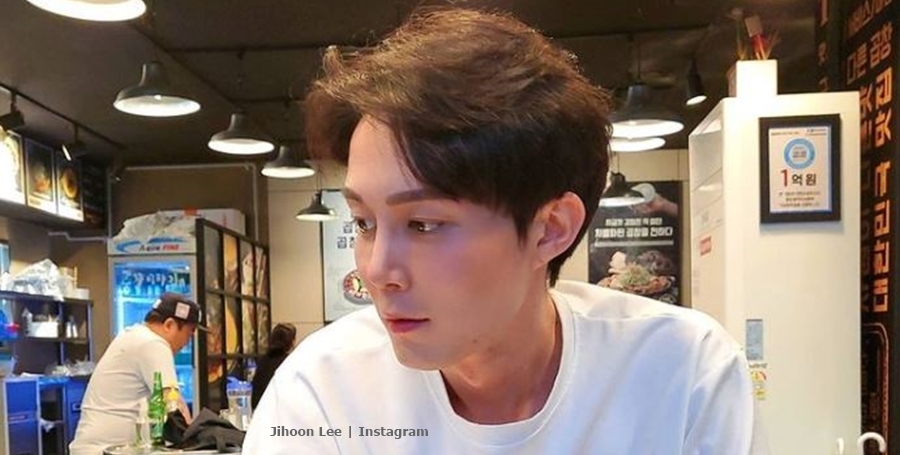 Jihoon Lee fights for access to his son Taeyang so a fan set up a GoFundMe for him.  Initially, people who wanted to help felt hesitant as nowhere did the fan, Amanda, say Jihoon authorized it. Now he authorized it, Jihoon officially confirmed that. But the link doesn’t work anymore. Maybe someone reported it as a fake fundraiser. But it’s not the end of the road. The 90 Day Fiance fan sorts it out with a verification process. So, it sounds like the link’s down only temporarily.

We reported on December 12 that Jihoon claimed Deavan Clegg denies him visitation with his son. In fact, she now gets serious about  Topher Park. And they both make out he’s raising the kids as his own. On November 12, Jihoon took to Instagram and shared about his heartbreak. He wrote, “…when can I see you again?” Furious fans would like to help Jihoon pay for legal fees to fight for his rights as the dad of Taeyang.

So when news emerged that a fan started a GoFundMe for the 90 Day Fiance star, fans liked the idea. But, we also noted that people felt very hesitant. When Amanda shared her GoFundMe, unfortunately, it seemed shy of important details. She never mentioned if Jihoon Lee authorized it. Also, no clarification of refunds and other important info came out. So wisely, fans took a step back from it. But now, the GoFundMe undergoes verification.

Jihoon Lee shared on his Instagram about the GoFundMe on December 31. He confirmed that Amanda’s fundraiser’s genuine, And, he knows about it. Plus, he feels very grateful for the donations made thus far. Notably, he pointed out that the funds will go into a “Trust” for his custody fight. And that an attorney will represent him. However, in his other posts, some fans complained that the link no longer works. And, it now shows a Page Not Found error.

Nevertheless, it’s not the end of the Jihoon Lee GoFundMe. In his post, Jihoon tagged the fan who started the fundraiser. Over on her Instagram, Amanda Grayce Crosby put up a card that said, “Gofundme verification process almost done for Jihoons campaign.” Plus, she said in the caption, “Join me live tomorrow at 1130 am MST to answer your questions regarding the link to the Gofundme page. Thank you all for the amazing support for Jihoon [Lee]!”

It’s not clear what went wrong for Amanda. Potentially someone might have reported it as a fake fundraiser. Or, Jihoon Lee finally got the message from fans that they felt a bit hesitant to donate. In any event, it looks like the GoFundMe now gets a more professional approach. Hopefully, soon, the link goes up again, and then caring TLC fans can donate if they wish.