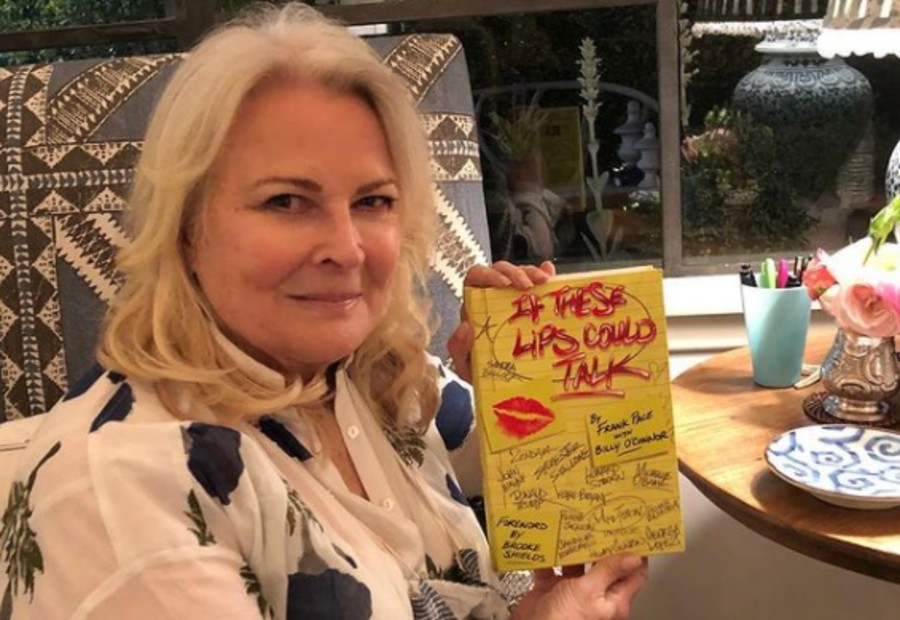 In the 80s, Murphy Brown which starred Candice Bergen and Roseanne ran at the same time. Now, the two shall collide when Candice takes on a guest role in the third season of The Connors.

The show which still focuses on Dan, Darlene, Becky, and D.J. with their lives in Lanford. They are played by John Goodman, Sara Gilbert, Lecy Goranson and Michael Fishman respectively.  Rounding out the cast are Emma Kenny, Ames McNamara, Jayden Rey and Jay R. Ferguson as Ben. The spin-off continued on without their original matriarch. The show is one of ABC’s most popular and is still going strong.

What Role Will Candice Bergen Take On?

Candice Bergen will play Ben’s mom Barb when the show returns on January 13th according to Dateline. She is not approving of his relationship with Darlene and doesn’t seem to be too pleased with the Conner’s house.

She describes it as, “like one of those places the break into on that program Cops.” Her relationship with her son is described as cool. Barb is judgmental and says what is on her mind. 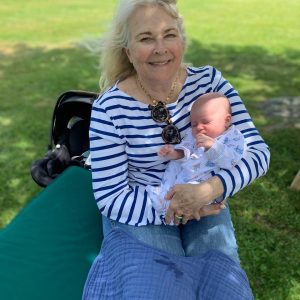 The Actress Isn’t A Stranger To Revivals

The very brief teaser of her character Barb left fans wanting to see more. A source said the character acts superior but, “she’s much more agreeable when she’s had a few drinks.” Katey Sagal, who plays Dan’s love interest, shared the promo. Fans were excited in the comments with one saying, “Very cool to have Candice guesting, looking forward to this episode!”

On the official show’s Twitter, one fan said, “This looks good! Shame the reboot of Murphy brown didn’t last. It was actually really good..” Another said, “NOW, you’ve captured a GEM. Don’t let the great Candice go. Love her!.” Candice Bergen isn’t a stranger to show revivals. Her show, Murphy Brown, had one in 2018 and Bergen produced and starred in it. She also starred in box office hit Book Club with Jane Fonda and Diane Keaton.

Candice Bergen also has Twitter talking right now about her role in Let Them All Talk on HBO with Meryl Streep and Dianne Wiest. One critic said, “#LetThemAllTalk on HBO is thoroughly entertaining, deep movie. Great performances… All filmed with minimal equipment, largely on the Queen Mary 2 and natural light. Lots of improv too.”

Candice has been enjoying a healthy career and a happy personal life. Most recently she welcomed a grandson, Artie. She captioned a picture of her holding him, “Life A.A. After Artie. My first grandson. Oh my. After two weeks quarantine and a Covid test. Life as a Pandemic granny.” Her Instagram feed is mostly her children, her dog Bruce, and her grandson.