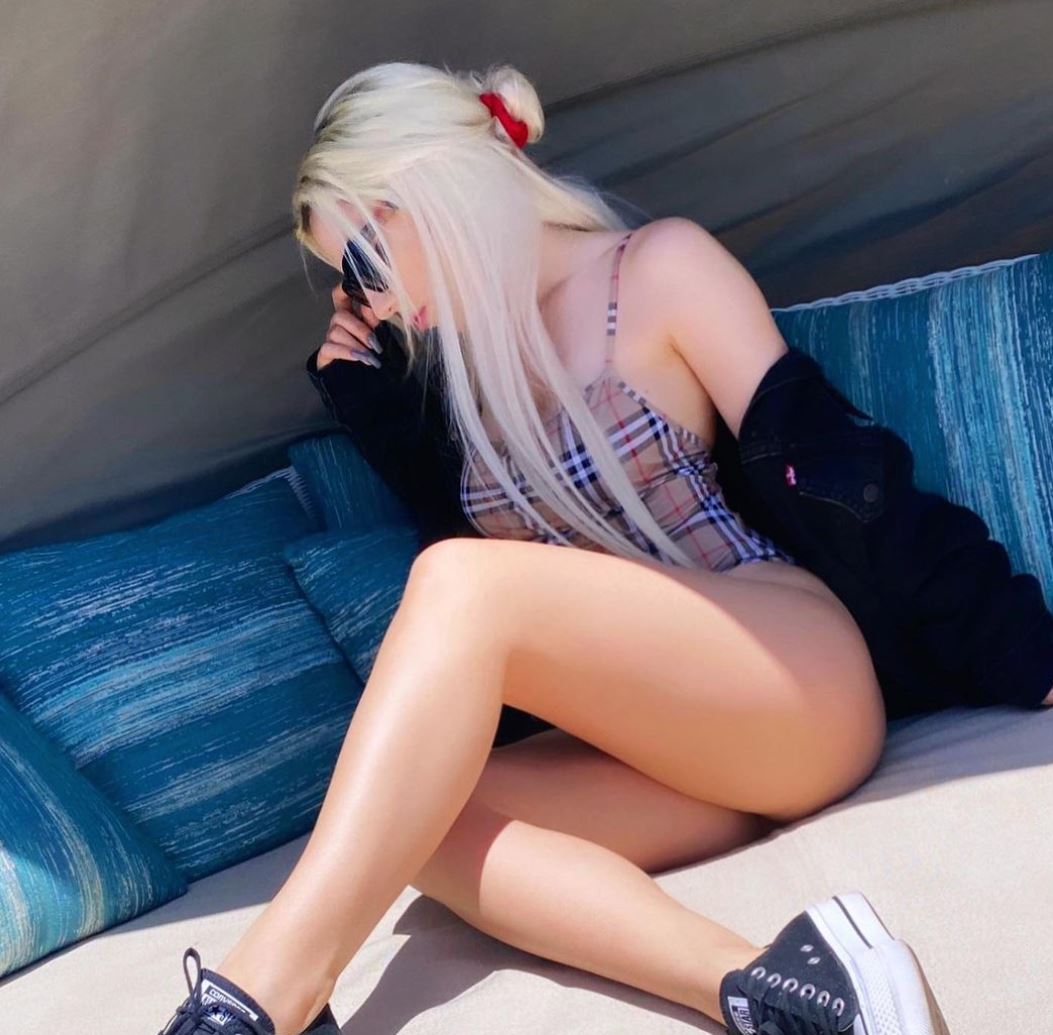 Tonight on the big Fox New Year’s Eve special fans were excited to see Ava Max performing. She was singing but everyone noticed right away that something was off. She was dancing around and it was very clear that she was lip-syncing. Fans went to Twitter to express their thoughts about her performance of the song “Kings and Queens.”

As soon as Ava Max performed people were on Twitter talking about how obvious it was she wasn’t singing. This was on the big Toast and Roast that was hosted by Craig Robinson, Joel McHale and Ken Jeong. Here are a few of the things that were said on Twitter tonight.

Several others didn’t mention Ava by name but were upset about the lip-syncing on the shows tonight. There were a lot of performances. Here a few of the comments.

It really does look like Ava probably wasn’t the only one who was lip-syncing tonight on the New Year’s Eve specials.

Some fans loved it

Another large group of fans loved watching Ava Max perform. Some of them raved about her. Here is one of them.

It just kept getting better too. Here is what a few others had to say about her performance.

Were you shocked by Ava Max lip-syncing tonight? Whatever she was doing this girl sounded and looked amazing on the New Year’s Eve performance tonight. Share your thoughts in the comments.