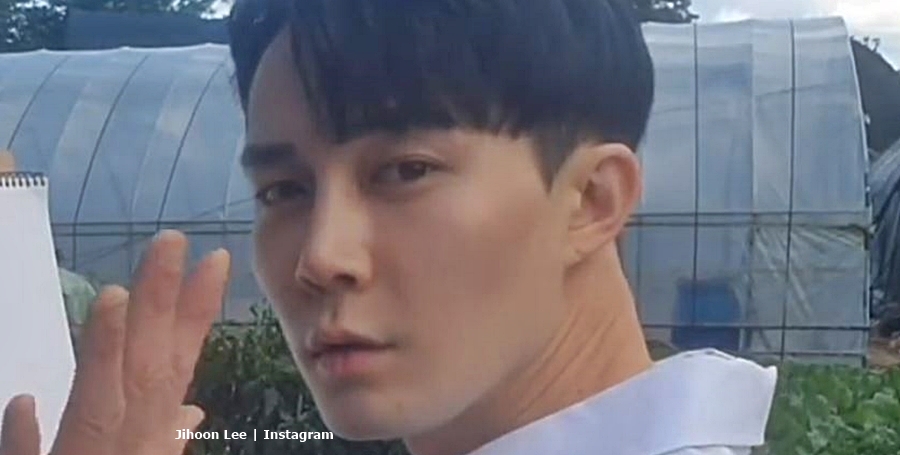 90 Day Fiance Jihoon Lee and Deavan Clegg went through tumultuous times with their translation app. Now he learns English at a school. It might seem a bit late in the day, but it might help him communicate better so he can see his son Taeyang. He claims that Deavan denies him any access to his son at all.

We reported that when news came that Taeyang doesn’t see his dad, fans felt brokenhearted. As fans know, they went through a very public breakup. In fact, Deavan went so far as to accuse him of abuse against her daughter Drascilla. So just the other day, fans thought it odd that a photo emerged of Drascilla Facetiming Jihoon. Of course, Jihoon denies all those abuse allegations.

The 90 Day Fiance star Jihoon doesn’t see his child Taeyang and says Deavan denies him any access to his son. And, with each passing day, it seems less likely he reunites with Taeyang any time soon. Fans also see that Deavan moved on with actor Topher Park. And, she shares lots of photos showing him acting as a dad to both the kids. Some people still think that if the translation app had been of better quality, all of this might have been avoided.

Cinema Blend talked about the translation app. The outlet explained that so many dramas and fights arose because of inefficient translation. Just one misunderstanding they cited involved Deavan Clegg demanding he provides for them financially. He tried explaining that he gives his mom money to look after for them. But, the translator app said, “I’ll make another mistake. I’ll waste that money again!”

Of course, if 90 Day Fiance Jihoon Lee spoke English things might have been very different. But probably he hopes to communicate better if he hopes to see Taeyang again. He took to Instagram on December 30. Jihoon shared two photos and one revealed him ordering Pizza in English. In another photo, he sat with the dog. He captioned it with, “Terry’s English school.”

In the comments section, TLC fans responded. One of them said, “Yay❣ Awesome Jihoon‼👍 Keep positive and moving forward! We support you❣🤙.”

Another one noted, “Learning English so you can talk with your son is great! And everyone else you will need to speak it with. Responsible. Smart.”

Then, one 90 Day Fiance Jihoon Lee fan wrote, “Keep fighting for ur son.” And another person commented, “That’s great you will find a beautiful American real woman!”

Clearly, Jihoon retains a lot of fans since his split from Deavan Clegg. And if learning English helps him communicate better so he can see his son, that’s a good thing, fans believe. Do you agree it’s a good move? Sound off in the comments below.