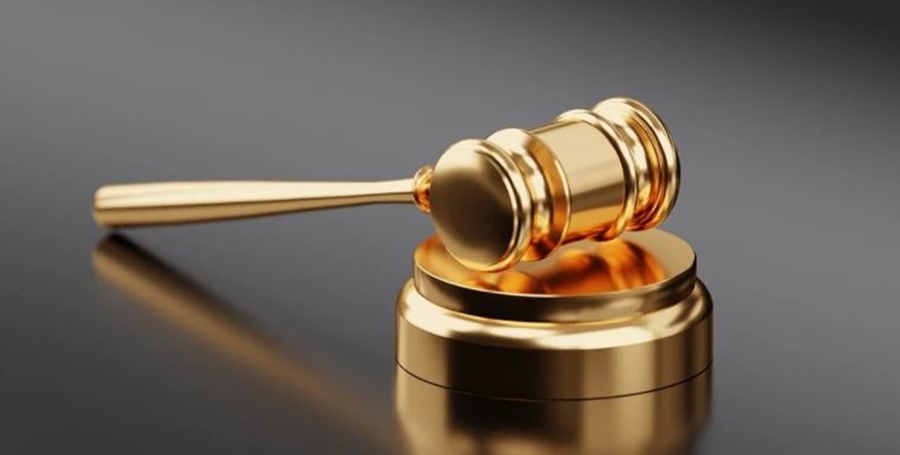 90 Day Fiance bloggers often crash headlong into feuds with cast members. While fans love following the bloggers for the inside tea, sometimes it leads to fights and threats. Actually, not all of the cast hate the bloggers. In fact, some of them appreciate the social media exposure. But others despise them. Now, word came out that a blogger allegedly got hit with a restraining order. But who is it?

Keith Brooks is well worth following on Instagram and Youtube for his various posts about travel and animals also covers the TLC show in his vlog. He dropped the news about a blogger and the alleged restraining order a day ago. Actually, he seemed rather unsympathetic and shared a card. It said, ” 90Df blogger just got a restraining order thrown at his *rse from a cast member.” It continued by saying, “Another member is ready to file a second restraining order against him.” Then, he wondered if a third one comes along for a “trifecta.”

In his caption, Keith Brooks wrote, “Someone is in a world of shiite…The world is a vampire.” Well, before we explore it all a bit more, it’s worth noting that Keith knows how it feels to be on the wrong end of 90 Day Fiance controversy. Back in 2018, Redditors accused him of producing a hoax story about Azan double-dating. So yeah, Keith knows about the world being a “vampire.” Of course, people, immediately wondered which blogger landed up with a restraining order.

Is John Yates the Blogger and who filed it?

Once again, Redditors provide a possible answer about the restraining order. They really don’t get enough credit over there. So, here’s a huge shout out to them all at Sub-Reddit r/90DayFiance. About a month ago, they talked about Leida Margaretha and her husband Eric. Apparently, they filed for a restraining order “in the state of Wisconsin.” Redditor u/NancyScarn mentioned John Yates at the time.

Actually, it points toward Leida as she popped up on Keith Brooks’ post and commented, “I’m the vampire  😂.” And in the comments, people, who asked about the blogger talked about “Johnny.” No doubt, if it turns out Leida and Eric’s restraining order went through, fans of 90 Day Fiance hear more about it in days to come. Mind you, those people who like following John Yates probably hope that this doesn’t stop him covering other cast members.

Ironically, Leida Margaretha racked up the title of possibly the most-hated castmember in the show. In 2018, InTouch Weekly reported that fans seemed “appalled.” It came when Leids wanted Eric’s daughter Tasha booted out of their apartment. Later Tasha said that she stopped speaking to her dad after that.

90 Day Fiance fans should note that Leida might not be the one who obtained the restraining order. And, it might not involve John Yates the TLC blogger at all. So for now, count it all as speculation and wait for more news about this developing story.