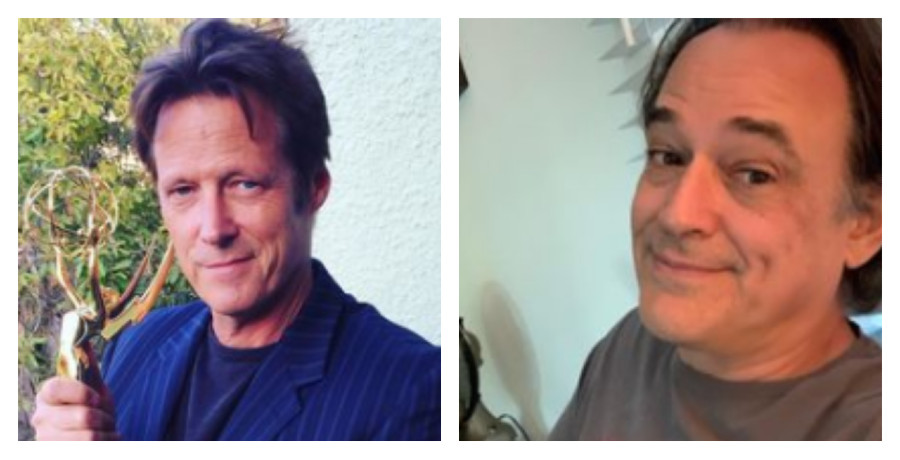 DOOL character Jack Deveraux is looking a little different these days. At least, part of him. The NBC soap is reportedly taking a page from The Bold & the Beautiful for love scenes between Jack and Jennifer.

DOOL Fans: Jack and Jennifer Reunion on the Horizon

It was two years ago on New Year’s Eve that Jack (Matthew Ashford) returned from the dead, with amnesia. Soon after he got his memory back, Jennifer (then-Missy Reeves) fell into a coma as the soap flash-forwarded a year. When Jennifer awoke, she thought everything was perfect with Jack.

However, she recently learned that while she was in the coma, Jack sought comfort with Kate (Lauren Koslow.) To make matters worse, Jennifer became convinced that the affair was still going on. But she finally found out that it is Jake (Brandon Barash,) not Jack, currently having a dalliance with Kate.

So, it seems likely that Jack and Jennifer may reunite in the new year. But with the on-going pandemic, how will the soap film love scenes between Matthew Ashford and Cady McClain?

As fans know, Cady McClain stepped into the role of Jennifer Horton a few months ago.

It seems that DOOL is following B&B’s example for love scenes. No, they aren’t going to use mannequins. Rather, Cady McClain’s real-life husband is standing in as a body-double during some scenes. B&B is doing something similar with Denise Richards and her husband, Aaron Phypers.

Soaps.com reports that soap vet Jon Lindstrom (Kevin, General Hospital, et al.) will temporarily replace Matthew Ashford in some scenes. In fact, fans got a glimpse of the back of Lindstrom’s head in episodes airing this week. Did you notice the difference?

Let's give a warm Days welcome to the back on Jon Lindstrom's head. #Days #GH #JnJ pic.twitter.com/3nYeePbeam

In October, DOOL confirmed the shocking news that Melissa Reeves wouldn’t be returning to the soap. The show went on a regularly-scheduled hiatus in late 2019. However, production was further delayed by the coronavirus pandemic. DOOL was the last soap to resume production, waiting until September 1, 2020.

However, Melissa Reeves – who had played Jennifer for 35 years – didn’t want to travel back and forth from L.A. and her home in Tennessee. While she never spoke publicly about her decision, fans thought it likely had to do with her new grandchildren.

Fans only have to wander over to the DOOL star’s Instagram to see how much she loves spending time at home with her new grandbabies. In July, her daughter Emily gave birth to a boy. Then in September, Melissa Reeves became a grandmother again when her son and his wife also welcomed a little boy.

Do you think DOOL was smart to use Jon Lindstrom in love scenes with his real-life wife? Let us know your thoughts in the comments down below. Head over to our DOOL Facebook page to chat with other soap fans.