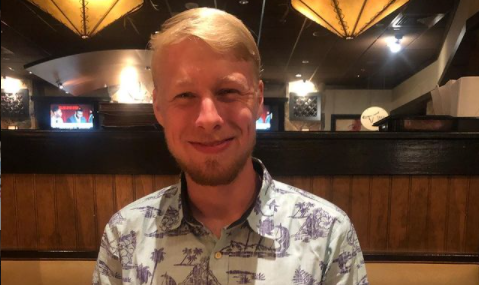 Welcome to Plathville fans were shocked recently when Ethan Plath made the bold decision to stop all contact with his parents. Have there been any attempts at reconciliation from Kim and Barry? Read on to find out.

A Difficult Path for the Eldest Plath

Ethan Plath and wife Olivia have experienced many trials in their relationship, despite being married only two years. The pair officially got together in 2018 and have been experiencing hardship at the hands of Ethan’s family ever since.

Over the last two seasons of Welcome to Plathville, Ethan’s parents have made it clear that they do not approve of their son’s wife, Olivia. More than once, Olivia has revealed to social media and the cameras that tensions are ridiculously high especially between herself and Kim (Ethan’s mother). On the couple’s wedding website from a few years ago, Olivia once wrote that even early in their courting phase, she felt constantly watched and judged. She felt “critiqued” for even the smallest things – like her toothpaste preferences and diet choices.

As the show goes on, the couple’s relationship with the Plath family did not improve. In fact – it disintegrated rapidly. At one point the tensions between Olivia and Ethan’s parents had gotten so bad that Kim and Barry began restricting their eldest son’s access to his younger siblings. Viewers were shocked at Ethan’s parent’s decision to require their supervision in order for Olivia and Ethan to be around the kids. Apparently, they had concerns that their “rebellious” child would corrupt the others by tempting them into salacious types of behavior. You know, like eating ice cream. 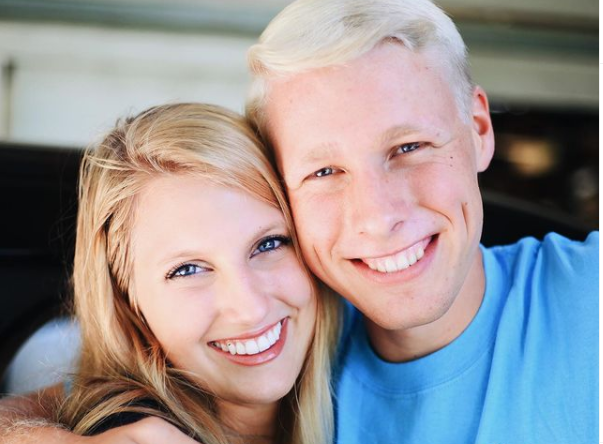 Ethan Cuts Out All Contact with Mom and Dad

At the end of season one, viewers shuddered in disgust when Ethan’s parents basically forbade them from spending time with the other Plath kids.

According to The List, Kim and Barry basically told Ethan (in front of Olivia) that they don’t approve of her. They feel that their difference in priorities and values make her a danger to their younger children. Kim and Barry told Ethan they are not allowed to have contact with his younger siblings.

While devastated, Ethan was forced to make a bold decision. He realized that he could either please his parents or have a functioning relationship with the love of his life. So, in an effort to save there marriage, Ethan Plath and Olivia Plath cut off all communication with Kim and Barry. According to People, Ethan and Olivia live only blocks from Ethan’s parents and have done their best to avoid all interaction with them. In fact, Olivia revealed recently that they even take longer car routes to get to town just to avoid driving by their house.

Will Ethan Plath Mend His Relationship with his Parents?

Welcome to Plathville teaser trailers have hinted to fans that Ethan did at some point speak to his parents. Olivia confirmed this recently in an interview with People. She told the media outlet that Ethan did at one point go to his parents to tell them how he felt about the entire situation. It appears, however, that Kim and Barry were not very receptive to their child’s issues. In fact, according to Olivia, the Plath parents have not made any attempts to reach out to their wayward ducking. When informed that their son no longer wanted to associate with them, Kim and Barry didn’t blink an eye.  Mom and Dad replied with “Alright, we’re totally fine with that.”

Olivia tells people that as of right now, reconciliation doesn’t appear to be on the table any time soon. 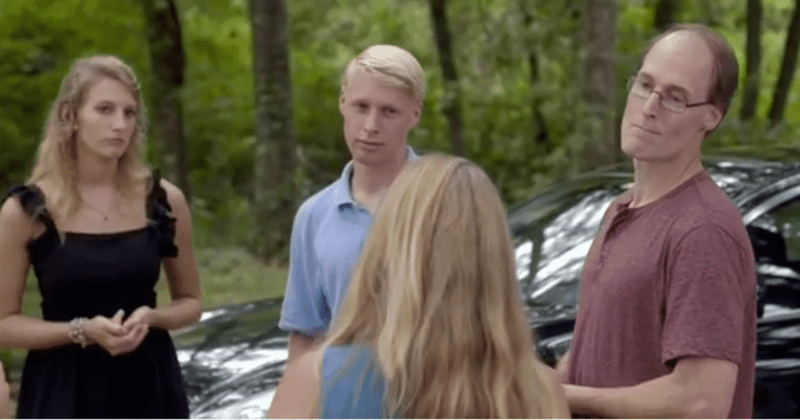 After cutting ties with Kim and Barry, the eldest Plath and his wife say they are stronger than ever. They are still working on their relationship. There are still emotional struggles that they deal with after years of abuse from Ethan’s parents. Despite these issues, the young couple are working on healing themselves. They attend therapy regularly and are working on putting their relationship before everything else.

Olivia says that Ethan’s choice to step away from his family was the best choice he could have made.

“It was the healthiest and best thing for us when Ethan decided that and just focusing on us, focusing on moving and growing”

For now, the couple continue to grow into their marriage. They are excited about numerous business and personal ventures coming up in 2021!

What do you think about the strained relationship between Olivia and Ethan’s parents? Whose side are you on? Tell us in the comments.

Also, be sure to visit TV Shows Ace every day for the latest news on all things Welcome to Plathville