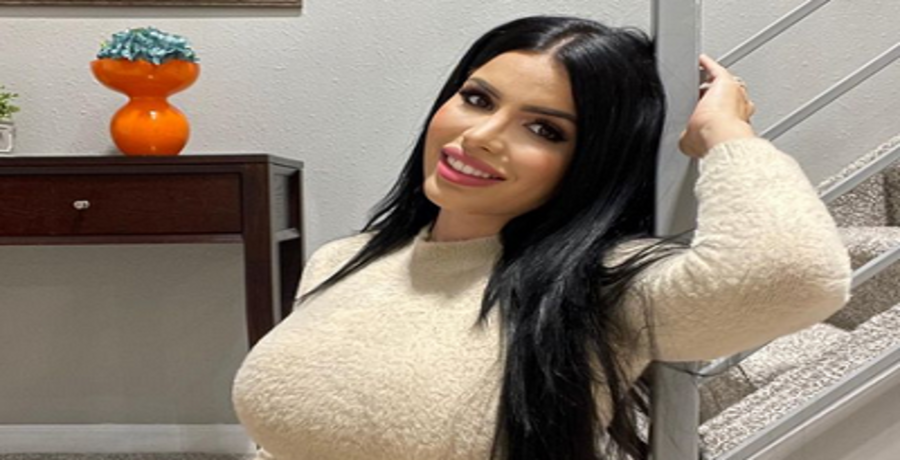 90 Day Fiance alum Larissa Lima revealed that she wants to focus on a new career. Does that mean she’s ending her Only Fans account? The model made the announcement on Instagram. Larissa told her followers to subscribe to her Only Fans account soon because she may close it down.

This will be the last month that she will update content to the platform. A new report claims that Larissa wants to pivot into a new career. Earlier this year, she lost her gig on 90 Day Fiance. This came after she made a killing during a live webcam session on Cam Soda.

She’s also the executive producer of the WE show Mama June: From Hot to Not and Lifetime’s Happily Ever Altered. As for Larissa, she wants to focus on the beauty industry. She also would like to return to reality television. This comes after she underwent a series of plastic surgery procedures to enhance her looks.

On Tuesday, December 29, Larissa made an announcement on her Instagram Stories. She shared a photo of herself wearing a white shirt with a red plaid skirt. The television personality looked as if she was dressed as a schoolgirl. In the caption, she wrote: “Subscribe to the last month’s of my Onlyfans, before I focus on my studies.”

Larissa included a link to her Only Fans account. However, she didn’t reveal what she’s planning to study. It’s also unclear whether she will use her studies to get into the beauty industry. She hasn’t provided more context on her future aspirations.

Over the weekend, Larissa took to Instagram to reflect back on 2020. Like everyone else, she had a difficult year. In the lengthy post, she addressed her ICE arrest, firing from 90 Day Fiance, and split from Eric Nichols. She also talked about the highest points like her move to Colorado and taking care of her family.

“This is not the end of my story,” Larissa teased on Instagram. “My real story is yet go [sic] be told. I will not be defined by how I was told to portray or else I’m fired.”

Instead of nudity, Larissa plans to make “immigration” the “forefront of my story.” It sounds like she wants to share her side of the story in the near future. She concluded her message by wishing her fans and followers a happy Christmas and New Year.

It looks like Larissa wants to start anew. What are your thoughts on her leaving Only Fans? Sound off below.