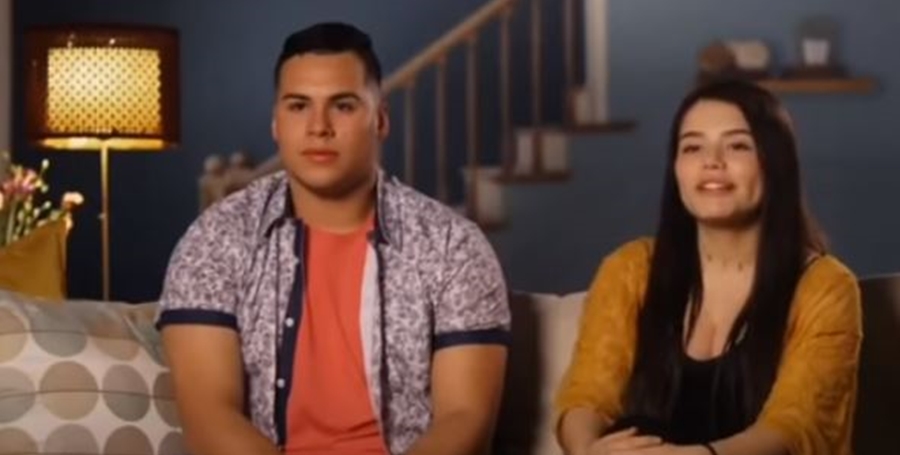 Unexpected stars Myrka & Ethan face hostility from her mom Lilliana. And now their friends feel very awkward with them around. Well aware of how Lilliana feels, the teen parents seemed oblivious to their friends feeling a bit strange with them.

We reported that TLC fans slammed the “unchristian attitude from Lilliana.” They know that Lilliana goes to church a lot. But she wanted her daughter to have an abortion. Plus, she threw her out of the house when she fell pregnant. But in fairness to her, Lilliana never pretended otherwise. In fact, Myrka knew very well that her mom wouldn’t tolerate a teen pregnancy. She and Ethan met during their biology class at school. And even though they knew about contraception, they just never bothered with it.

Meaww reported that their friends feel awkward hanging around Unexpected stars Myrka & Ethan. It came after the TLC show aired on December 27. The teens met up with some old school friends and they hung out just like all teens do. The young couple welcomed the opportunity as it took them back to those uncomplicated days before the baby news emerged. Certainly, they didn’t feel any awkwardness and they seemed very happy catching up with their old friends. But the friends certainly didn’t feel that comfortable with them.

Nothing stays the same once a girl falls pregnant. Despite modern times, their fellow students often feel uncomfortable with the idea of a classmate delivering a baby. Seventeen.com related experiences by teens who fell pregnant while at school. And some of them talked about friends. As one of them noted, “Nobody [wants a] mom with a baby at their slumber party.” Others talk about how everything changes, including the fact that some friends distance themselves. They either don’t know what to say or find it difficult acting naturally.

Unexpected stars Myrka & Ethan didn’t pick up on it, but their friends did. One of them felt it odd because they looked on Myrka as the baby of their group. So, her expecting a baby seemed way weird. And even Ethan’s friends seemed a bit uncertain about it. One of them said that Ethan called him up when Myrka fell pregnant. And he found difficulty responding to him. After all, he couldn’t imagine being a dad at 16 years old.

One TLC fan on Twitter noted, “Myrka and Ethan (and their friends) come off as so, so young.” Well, they are young. Barely out of childhood themselves, their friends naturally feel a bit unprepared for the situation. Still, kudos to those kids who at least tried being supportive to Myrka and Ethan. That didn’t go unnoticed by Unexpected fans. At least they made more effort than Lilliana.