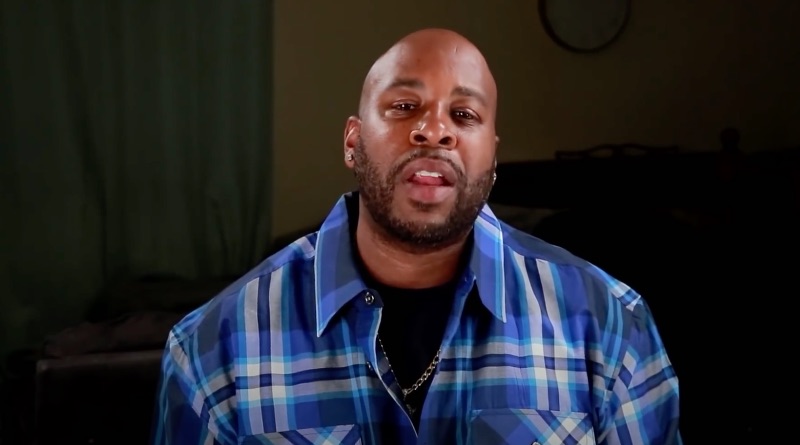 Love After Lockup celeb Lamar Jackson spent the holidays with a very special lady recently – and it wasn’t Andrea Edwards. Lamar has a lot of catching up to do after spending so many years behind bars. And he recently made up for lost time with someone very special to him.

Love After Lockup: Lamar Jackson spends Christmas with Someone Special

Lamar is a fan-favorite cast member among Love After Lockup watchers. He keeps himself calm and collected even when Andrea Edwards is in his face about something. And their back and forth bickering as a couple is something that keeps viewers tuning in to their storyline every week.

Meanwhile, Lamar Jackson recently spent time with his mother to celebrate the holidays. And it was a big moment for the former Love After Lockup convict. In addition to celebrating the Christmas season with his mother, it was also her birthday recently. So Lamar got to be there for the two-fold event. 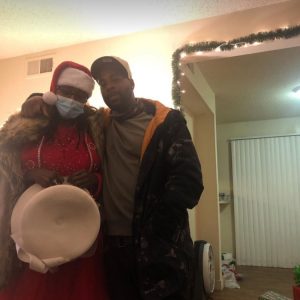 Lamar Making Up for Lost Time

Love After Lockup celeb Lamar Jackson spent nearly 20 years behind bars for his criminal activity. And that’s a long time to serve, no matter how you slice it. Since Lamar has been out of jail, he reconnected with his brother, Dulow. And he even reconnected with his daughter from a previous relationship, Shante.

With everything he missed out on while behind bars, Love After Lockup celeb Lamar does his best to spend time with those that matter to him. And this was a big moment between him and his mom – especially with the kind of year 2020 has been with the pandemic.

Lamar Jackson said it was a “beautiful night” with his mom. And even though they lost a lot of years together, they seem to be making up for it now that the Love After Lockup cast member is no longer in jail. 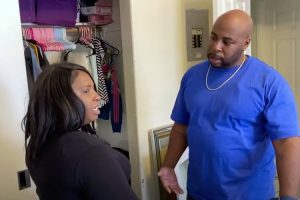 Love After Lockup Cast Member Doing His Own Thing

On the Love After Lockup spinoff, Andrea Edwards doesn’t like Lamar Jackson hanging around his old crowd. She went in on him when she found out he took his youngest daughter to see Shante. But Lamar is no pushover. Ultimately, he does what he wants. And that’s one of the many things that makes their relationship fun to watch on WEtv.

Meanwhile, even though Andrea Edwards doesn’t like Lamar Jackson hanging around certain people, she likely made an exception for his mother. Overall, Lamar Jackson seems to be in a much better place as he puts his life back together. This is especially true after spending so many years behind bars.

In addition, based on recent pics of him and his mother, it’s clear she was happy to see the Love After Lockup cast member after so much time away.