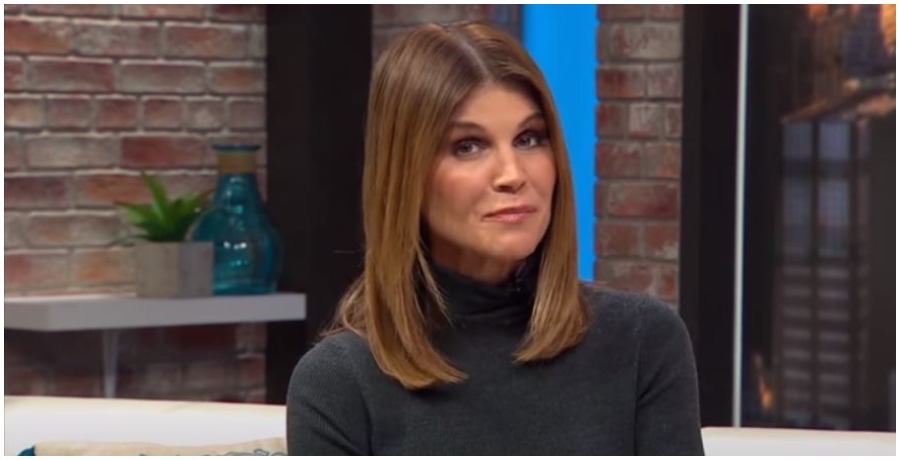 Lori Loughlin is out of jail. The Fuller House star left prison just days after Christmas following a nearly two-month stint behind bars due to her connection to the college admissions scandal.

According to E! Online, Loughlin was let out of the system on Monday, Dec. 28. The 56-year-old When Calls The Heart alum first entered prison back in October.

Other parents, including actress Felicity Huffman, also spent time in jail for their involvement in the scandal. Huffman, who married to actor William H. Macy, took a plea deal early on in the case. She served just two weeks behind bars. The former Desperate Housewives star allegedly hired someone to correct the answers on her daughter’s college entrance exam.

Lori Loughlin went to court in August. During her sentencing over the summer, the actress made a heartfelt statement and revealed her regret over her actions when speaking with the judge.

“I ignored my intuition and allowed myself to be swayed from my moral compass. I thought I was acting out of love for my children but in reality it only underlined and diminished my daughters’ abilities and accomplishments. More broadly and more importantly, I now understand that my decision helped exacerbate existing inequalities in society generally and the higher education system more specifically.”

The scandal hurt Lori’s career greatly. She was written out of the final season of Fuller House. She played the beloved character of Aunt Becky on the show. Loughlin also lost her role on the Hallmark hit series, When Calls The Heart. Before the scandal, Lori had established a strong working relationship with Hallmark. She even appeared in a few of their beloved Christmas movies.

The scandal also hurt her family. Lori’s two daughters, Bella and Oliva Jade Giannulli have reportedly been “very distraught” over their parents’ actions. Olivia, a popular online influencer, lost a lot of her following during that time.

Lori’s husband, fashion designer Mossimo Giannulli, is also currently behind bars. He is serving a five-month sentence. He will go free in April 2021.

Earlier this month, the couple’s daughter, Olivia Jade, spoke out publicly about the situation. She touched on her ignorance. She also vowed to do better following the tough time in her family.

“That’s embarrassing within itself that I walked around my whole 20 years of life not realizing like, you have insane privilege—you’re like the poster child of white privilege and you had no idea,” she admitted.

Since Olivia’s interview, she has received both positive and negative reactions. Sofia Richie was among those who offered a positive reaction. She asked fans to forgive Oliva and her family for their mistakes and move on from the scandal.

Willow Smith responded Olivia’s apology as well. She called for fans to give Olivia a second chance. However, she did reveal that she understands it may be hard for the black community to move past the scandal.

Fans can’t wait to see how Lori Loughlin moves on from the scandal going forward. Will she be able to rebuild her career, or has she seen the last of Hollywood?

Why Does ‘sMothered’ Star Cher Look So Familiar?
Jessa Seewald Makes HUGE Decision After Birth Complications
‘Edens Zero’ Season 1 Netflix Release Date: What To Expect
Is It Too Late For Jill & Jessa Duggar To Sue Josh For 2002 Molestations?
TLC Makes A Decision – ‘MBFFL’ Renewed Or Canceled?