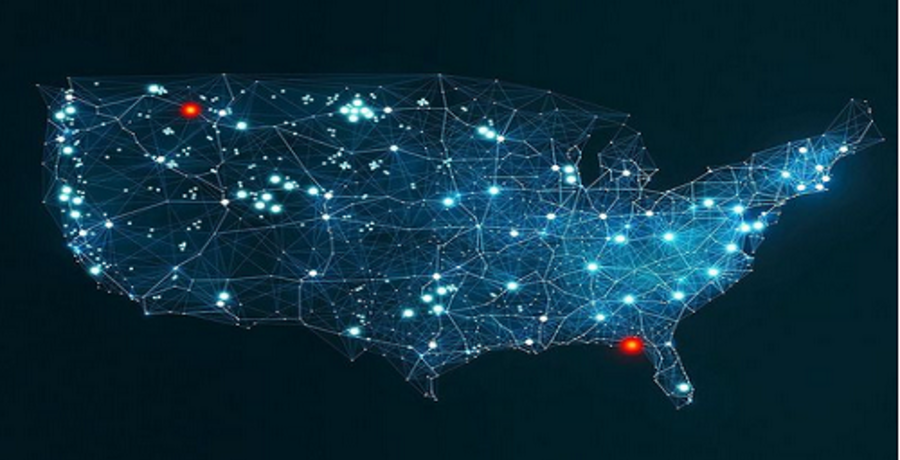 Live PD has lost a beloved dog. An Illinois K-9 officer died on early Sunday morning, December 27 after a suspected drunk driver crashed into a parked police car on the shoulder of Interstate 90, according to local authorities.

EMS transported the driver to a local hospital with non-life-threatening injuries. The passenger sustained injuries.

“It’s with a heavy heart to report that K-9 Loki was killed in the line of duty early Sunday morning in Boone County, Illinois,” the post read. “At approximately 1:30 AM, Boone County Deputy Robert Rosenkranz and K9 Loki were conducting a traffic stop on Interstate 90 near Irene road, when a suspected drunk driver struck the rear of Deputy Rosenkranz’s squad.”

Fans took to the Facebook post to share their condolences. “So glad the officer is OK but heartbroken for the loss of Loki,” one person wrote.

“We send our condolences to your agency and especially to Deputy Rosenkranz,” a second user commented.

“Rest in Peace K9 Loki, you will not be forgotten,” added a third.

Loki was transported to an emergency veterinary hospital where he later died of his injuries. Rosenkranz suffered minor injuries from the flying debris, according to authorities. Boone County Sheriff Chief Deputy Perry Gay told USA Today that the police department plans to honor Loki with a funeral in the coming weeks.

Police dogs were a huge part of Live PD. The police K-9 is an important part of most police departments. These working dogs provide various services such as suspect apprehension and narcotics detection, search and rescue, and more. Most of the biggest stars on the A&E Networks are not just the officers but the K-9s themselves.

Live PD debuted with hit ratings in 2016. However, the network canceled it’s No. 1 show earlier this year amid the nationwide protests against police brutality and racial injustice. The cable docuseries used to follow different police departments across the nation, documenting their lives on the job. And viewers enjoyed the police K-9s on the show.