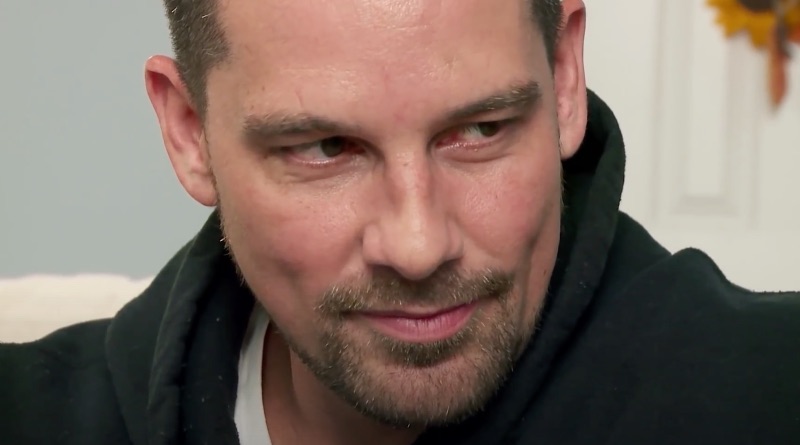 Life After Lockup celeb John Slater says in spoilers that Lacey Whitlow is more addictive than heroin. John has a history with drugs – and he knows a thing or two about how it affects people. Meanwhile, according to what he says in WEtv teasers, Lacey Whitlow is much worse.

In the new Life After Lockup season, John Slater just got back out of the clink. He was behind bars doing time. And according to him, he blames Lacey Whitlow for his most recent stint in prison. He believes she called the cops on him after they got into a fight. Even with their messy relationship history, Lacey Whitlow and John always seem to find their way back to one another.

Meanwhile, John Slater says in Life After Lockup spoilers that heroin is the “most addictive drug in the world”. But according to him, the drug doesn’t even compete with how addictive Lacey Whitlow is. In John Slater’s mind, Lacey is “worse”. Moreover, with how often they come in and out of each other’s lives, there may be some truth to that – especially if John Slater sees Lacey as an addiction. It’d certainly explain why he can’t seem to stay away from her even though she moved on with Shane Whitlow. 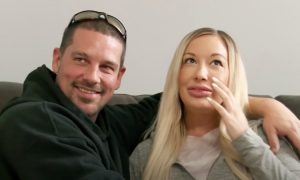 Things are in a rough spot relationship-wise for Quaylon Adams and Shavel Moore. Shavel kicked Quaylon out of their home after she found messages from another woman. And even though he is back in Houston, he still wants to win Shavel back. Meanwhile, Life After Lockup spoilers say he confronts her over the phone. She wants to go somewhere with another guy – and Quaylon disapproves.

Life After Lockup spoilers show Shawn Osborne asks his ex, Kelly, for a favor. He tracked down where Destinie Folsom is staying in California. And he plans to confront his estranged girlfriend about everything that happened between them over the last few weeks – including Destinie bailing on Shawn and taking his car and credit card with her. 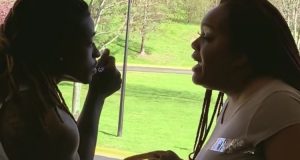 Life After Lockup: Brittany Dodd Santiago Calls Out Her Mother

Life After Lockup spoilers reveal Brittany Dodd Santiago confronts her mother about all her alleged lies. Brittany’s mother struggles with addiction – and that includes behavior like lying to get your next fix. Even though Brittany lived that life in the past, she doesn’t want that around her children. Even so, she has a hard time cutting her mother out of her life for good.

Life After Lockup spoilers reveal things go from bad to worse for Scott Bradshaw and Lindsey Downs. Over the last few weeks, they’ve each gone through the other person’s things. On top of that, there’s a level of distrust between them that seems to grow with each new episode. Life After Lockup teasers show Lindsey Downs throws all of Scott’s belongings in the yard. So, it looks like there’s a lot more drama ahead for these two in upcoming episodes.