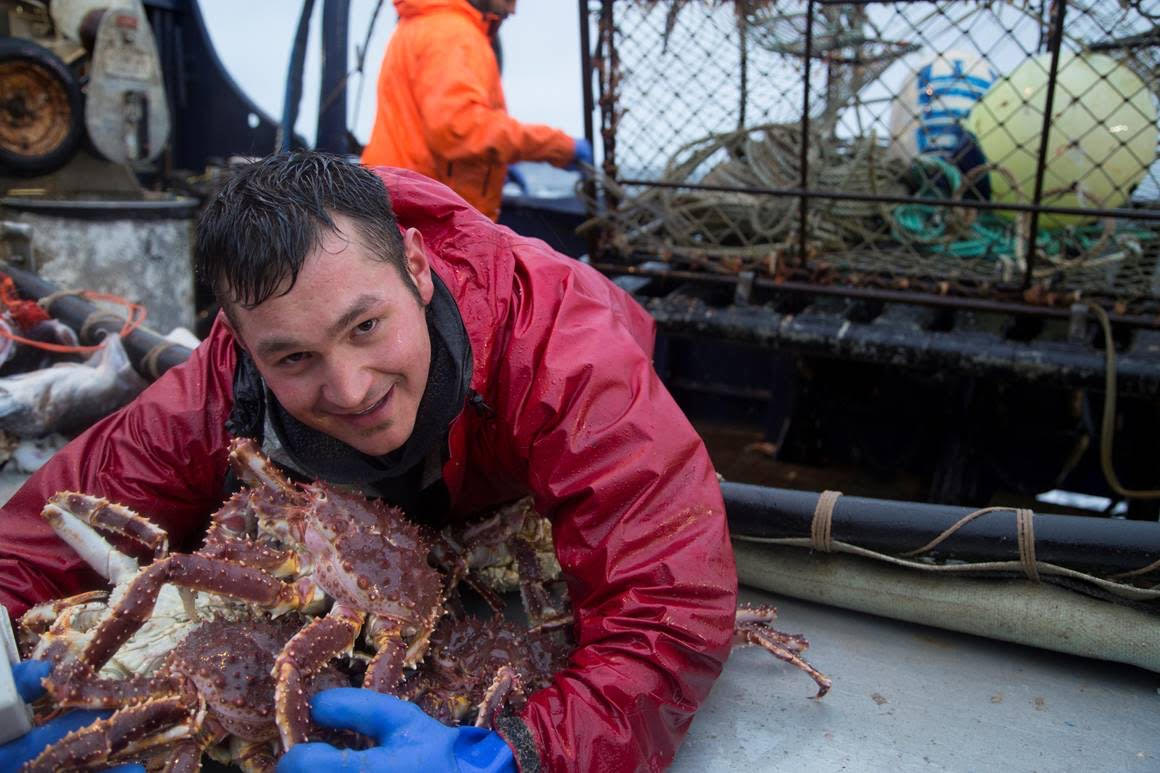 The news of the death of Nick McGlashan of Deadliest Catch this past Sunday has caught all fans off guard. This tragic death has sent the entire fleet and fandom into mourning the young captain. The Davidson County Medical Examiner confirmed his death to all the major news outlets.

McGlashan was only 33 years-old, and his cause of death is unknown and under investigation at this point.

His sister Lyd first posted the news on Twitter:

My brother nick passed away. This is the hardest thing I’ve ever had to go through. Please hold your loved ones tight.

Deadline first revealed the news, and TV Shows Ace reached out to Discovery’s public relations team for an office comment.

“Our deepest sympathy goes out to Nick’s loved ones during this difficult time. Nick came from a long line of crabbers and was known for his great depth of knowledge. He also had a sharp sense of humor even in the most difficult conditions. He will be deeply missed by all those who knew him.”

According to his biography on the Discovery website, Nick was a “seventh generation fisherman who was raised not far from Dutch Harbor on the nearby island of Akutan,  McGlashan was a well liked cast member who appeared on 80 episodes of Discovery’s Deadliest Catch since 2013.

McGlashan reportedly passed away on Sunday in Nashville at the age of 33.

He began as a Deck Hand on Cape Caution in Season 9 and then rose the ranks to work with Captain Wild Bill Wichrowski as a Deck Boss on his boat Summer Bay.

He most recently appeared in the September 22 episode on Season 16.

Reaction to his death

Fans across the globe are tweeting about this shocking news.

Although not fire or aviation related . Our deepest thoughts and prayers go out to Nicks family and everyone @DeadliestCatch . Been watching the show for many many years one truely great person Nick R.I.P. ‘Deadliest Catch’ Star Nick McGlashan Dies at 33 https://t.co/wyD46ym7j5

Rest in peace Nick McGlashan and condolences to the entire Deadliest Catch family.