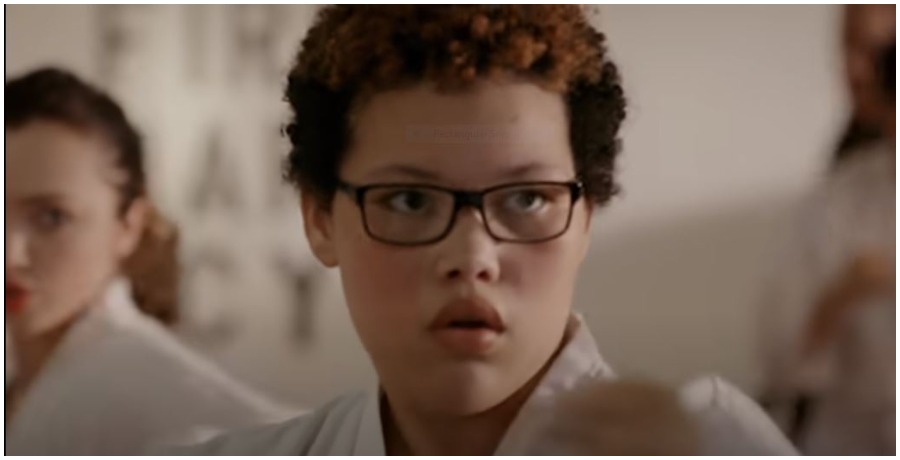 Cobra Kai will return for Season 3 on Netflix this week. However, one character will be noticeably absent from the episodes. Actress Nichole Brown revealed earlier this year that her character, Aisha, will not be featured in Season 3.

The actress announced the news to her fans back in September via her Instagram account. “Officially NOT in Season 3 of #CobraKai… Unfortunate, but thank you for the opportunity and time I had on the show,” she wrote.

Aisha could return to Cobra Kai in the future

Hurwitz says, “We love Aisha and we love Nichole Brown. Certain characters we loved in Season 1 didn’t appear at all in Season 2, like Kyler, Yasmine and Louie. Before the season, we told Nichole the same thing we told those actors: That just because a character doesn’t appear for a period of time doesn’t mean they’ve left the universe, that they can’t return again. We love that character, and perhaps we’ll see her again one day.”

Hurwitz also went on to reveal that Cobra Kai is far from over, and that the show is taking fans on a journey, where characters will enter and exit in an impactful way.

He continues, “We have a long story left to tell. We tend to look at the show in a very long view, where entrances and exits are impactful and important. Sometimes people need to exit to make their [re-entry] a little bit different and bigger.”

Aisha was such an important character to the show. She appeared in all but one episode in the first two seasons. It was Aisha who joined forces with the series’ main character Miguel Diaz (Xolo Mariduena) as Cobra Kai’s second student. The two then helped to build the dojo into a powerhouse.

Netflix fans have been loving the Karate Kid sequel series

Season 3 of Cobra Kai is highly anticipated by fans. The series started as a YouTube original series. However, after two seasons it was sold to Netflix, where it grew an even bigger following.