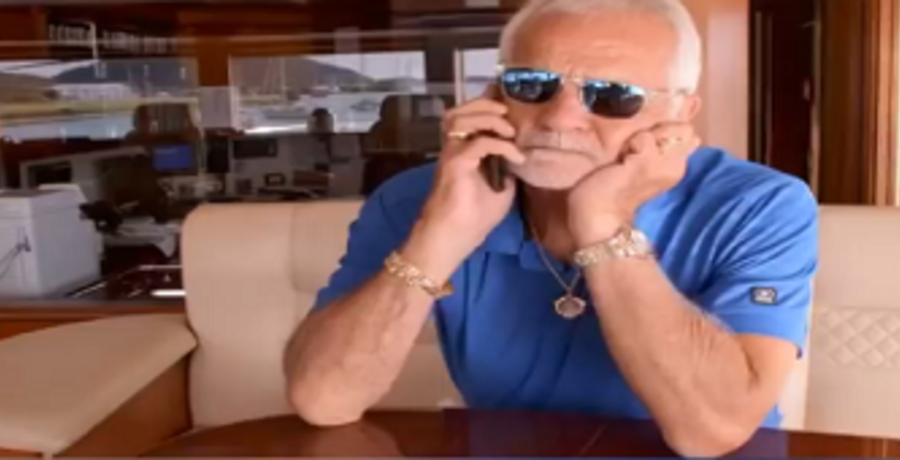 Was Below Deck Season 8 impacted by the coronavirus pandemic? Fans are wondering if this season will be shorter than the last. They are not sure how production pulled off a full season. The crew is aware of the novel virus. But they’re not aware of the devastating impacts of the global health outbreak.

The Bravo series follows crew members and charter guests. At times, production has to get up close and personal. They want to make sure they document the drama that goes on. Even though the 150-foot yacht is big enough for everyone, it can lead to close quarters.

The crew started to lose its mind at the start of the season. And it’s only going to get worse from there.

Is Below Deck Season 8 cut early due to the pandemic?

Per Screen Rant, the first season of Below Deck only had 11 episodes. Meanwhile, Season 7 had 20 episodes. Below Deck Season 8’s ninth episode is set to air soon. So, it looks like the show will have a full season after all. Also, there’s an episode scheduled for the New Year, on January 4, 2021.

The Below Deck crew had no idea what they were in for. The trailer for Season 8 shows the coronavirus pandemic impacting the charter season. Towards the end of the trailer, Captain Lee says the “f***king world’s going to hell in a f****ing handbasket,” which is a 2020 mood. Fans are waiting impatiently for when the global pandemic will start to take effect.

The crew had no idea what was happening on land. Chef Rachel Hargrove is the only one who’s attuned to the coronavirus pandemic. Her Italian boyfriend gave her updates on the situation. While the yachting industry was shut down due to the no-travel ban, fans wonder how it will impact the filming of the show.

Captain Lee said there are more safety protocols, such as testing. So far, this season doesn’t appear to be impacted. But that could all change within the blink of an eye. Over on land, the coronavirus pandemic seemed to have exploded overnight.

TV Shows Ace previously reported that Chef Rachel addressed the coronavirus pandemic on social media. She revealed that Bravo producers wanted to continue filming the season until the very end. On Twitter, she shared links to the reported cases in Europe. Then, on Facebook, Rachel said that “Production would not stop during covid. Until the last minute.”

She was not pleased. Chef Rachel almost quit this season because she wanted to go back home to her boyfriend. But fans think she had no choice, which is why she returned to the boat. An insider previously told Page Six that filming ended early, despite Rachel’s claims.

It’ll be interesting to see how this plays out and who’s right.