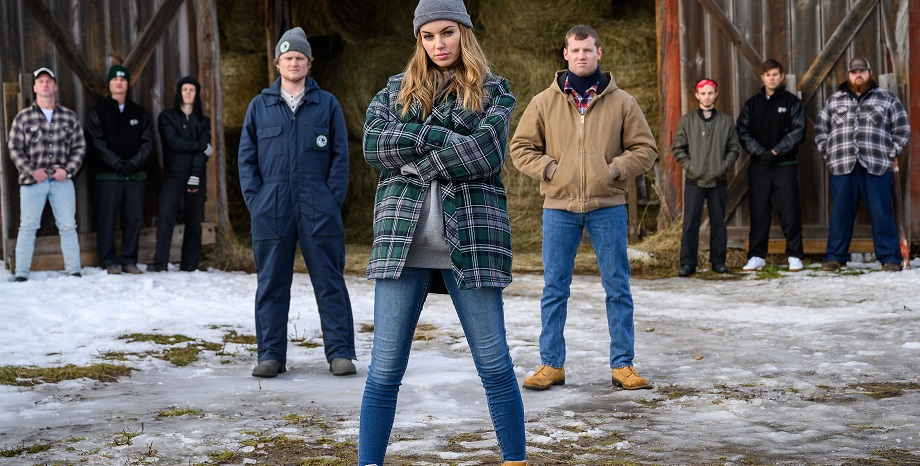 Letterkenny Season 9 dropped on Hulu on Christmas Day of 2020 and subscribers wonder if Season 10 is coming. Will Hulu renew the Canadian comedy for yet another season? Here’s what we know.

What is Letterkenny, anyway?

Bustle describes Canadian comedy as “the gift that keeps on giving.” And, that is a fair description. After all, a lot of great comedians hail from Canada including Jim Carrey and Mike Myers. Emmy-winning Schitt’s Creek also originates from Canada. So, it isn’t too surprising that Letterkenny is such a success. When Hulu first picked up a few seasons of the series subscribers quickly fell in love. And, it wasn’t long before they pummeled Hulu on Facebook and Twitter begging for more of the series. In time, Hulu decided it was ideal to pick Letterkenny up as a Hulu Original.

Now, the picture quality of the series has noticeably improved since Hulu picked up the series as an Original. But, the series still seems to maintain the original charm and humor that subscribers fell in love with.

If you’ve never checked out this series yet. You might be wondering… What is Letterkenny about?

“Quick-witted, fast-paced snappy comedy about rural folk getting by in a small town,” the synopsis of the series reads on IMDb.

Created by Jared Keeso and Jacob Tierney (who also star in the series), the series is currently 9 seasons and 61 episodes long. Unfortunately, most seasons are pretty short as far as episode count goes.

Hulu has been giving the gift of a new season of Letterkenny for a couple years now. And, after the difficult year 2020 has been… This was a gift subscribers really enjoyed receiving. With Hulu picking the series up as an Original… There has been a concern that it would lose the original charm. Fortunately, that does not to seem to be the case. And, Season 9 is definitely worth streaming.

Now, the real question for those who have already binged through Season 9 is simple… Will the Canadian comedy return for a Season 10? Or, will Hulu cancel Letterkenny.

Will Hulu renew or cancel the Canadian comedy for Season 10?

Fortunately, there is no waiting and wondering when it comes to Season 10 of Letterkenny. It has already been confirmed that the Canadian comedy will return for another season. Likewise, it has also been Hulu has also confirmed there will be a Season 11 of the series as well. So, fans have a few seasons before we need to worry about the show being cancelled.

When is Season 10 of Letterkenny going to happen?

Executive producer Mark Montefiore dished on when Season 10 is expected during an interview with Sudbury.com back in September. Originally, they had planned on filming Season 10 back in August. But, COVID-19 caused them to push everything back. Mark, however, reassured that Season 10 was gearing up to be the best season of the series yet. “The scripts are amazing. This is going to be one of the best seasons yet.”

You can watch the new season of Letterkenny on @hulu if you want to. pic.twitter.com/rE5BFFBGSZ

Worst case scenario, Hulu subscribers might be looking at a Christmas of 2021 release for Season 10 of Letterkenny. It is unclear when they plan on working on Season 11 of the series. But, it is reassuring to know the series will be around for at least a few more seasons.