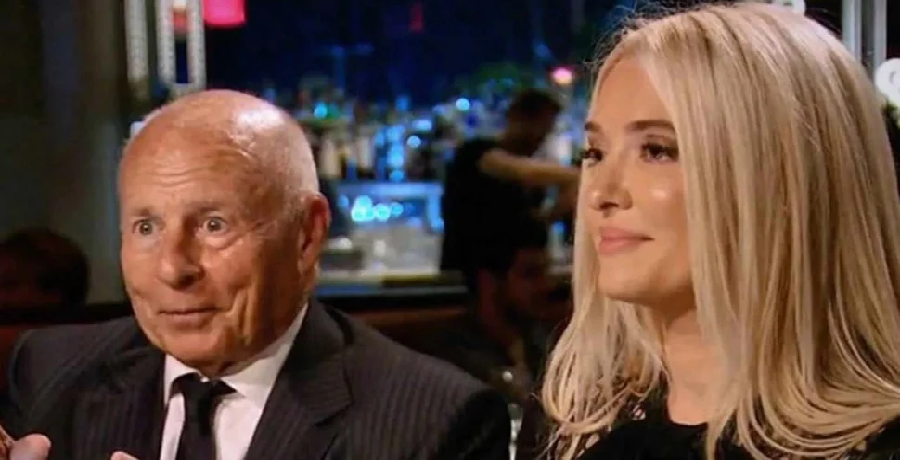 Erika Jayne found herself in another lawsuit by the woman she accused of having an affair with her husband Tom Girardi. The drama continues. Earlier this month, Erika exposed her estranged husband. She leaked the screenshots of their text message exchange on Instagram. Then, she deleted the post within 30 minutes of sharing it.

Now, according to the Los Angeles Times, Tom’s alleged mistress is fighting back. Erika added another lawsuit to her pile. This comes amid Erika and Tom’s ongoing embezzlement case. The couple has been accused of allegedly embezzling funds from victims of a plane crash. Read on to learn more.

The Real Housewives of Beverly Hills star’s world has come crashing down. Erika has been hit with another lawsuit. This time it’s from Justice Tricia A. Bigelow, who she accused of sleeping with Tom Giradi. In an interview with The Los Angeles Times, her attorney claims that Erika’s “actions in maliciously doxxing the Justice were nothing short of criminal. We are considering our options to protect Justice Bigelow from further harassment.”

The judge’s lawyer alleges that his client has received vile text messages and phone calls after Erika leaked her phone number online. Judge Bigelow currently serves at the 2nd District Division 8 of the California Court of Appeal. She’s held that position since 2008. At the time, Arnold Schwarzenegger appointed her the position. According to the report, Justice Bigelow may seek to file a civil lawsuit or report the cybercrime to the police.

Erika continues to find herself in the midst of drama. Her divorce case is currently pending. Also, she has another lawsuit against her and Tom. The couple still owes millions to the families of the plane crash victims. In the lawsuit, the plaintiffs claim Tom diverted millions meant for his clients to fund his lavish lifestyle with Erika. They claim his law firm is on the verge of collapse and he’s out of money.

Tom Girardi feuds with his son-in-law

Erika Jayne isn’t the only one with drama. Tom Girardi and his son-in-law are currently feuding. He accused his father of ignoring him and not paying the plane crash victims. Recent reports claim that Tom’s only family is throwing the celebrity attorney under the bus. Now, Tom’s son-in-law David Lira got involved.

He had to resign from his new legal position after being included in his father-in-law’s $2 million embezzlement case. He’s not happy that he had to leave his new law firm. David also claims that Tom continues to ignore him amid the embezzlement case.

David claims he hasn’t spoken to Tom since June 13 when he quit his job at Girardi Keese offices. In the meantime, Erika and Tom still need to solve their embezzlement case. But both of them are running out of money. What are your thoughts on Tom and Erika’s drama? Sound off below.