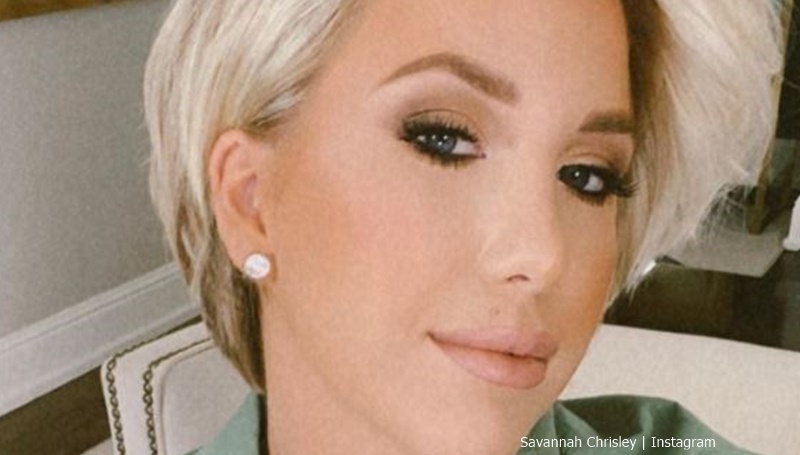 Chrisley Knows Best fans felt concern in the pit of their stomachs when they learned of the Nashville bombing that took place today (December 25, 2020).

Where does the Chrisley family live, anyway?

As The List reminds us, Todd Chrisley relocated to a spacious home in May of 2019. The home is located in an exclusive suburb called Brentwood. The suburb is located in Nashville, Tennessee. This $3.4 million home previously belonged to NHL hockey player Mike Ribeiro. Given this information, it makes sense that fans would be concerned about the well-being of the Chrisley family in light of the recent bombing in Nashville, Tennessee.

So, what do we know about the recent bombing? And, is the Chrisley family safe? Keep reading to learn what we’ve been able to dig about.

Nashville 2020 Christmas Bombing: What do we know?

According to a report by Entertainment Chronicle, the Nashville Christmas Bombing of 2020 is being described as an “intentional act.” The Tennessean reports police initially checked out a suspicious RV. The RV was parked outside of an AT&T building just before 6 a.m. Police were responded to shots fired calls when they came across the vehicle. Police determined there were not any signs of shooting in the area.  Just 30 minutes later, the bomb squad was alerted that there was a “significant explosion.”

Witnesses in the area confirm the explosion could have been much worse. But, the RV started to warn of the impending doom before it happened. The RV warning urged those in the area to evacuate because there was a bomb and it would explode. Once the warning was completed, a 15 minute countdown began.

At this point in time, authorities do not believe there were any fatalities. They have, however, found tissue near the blast area that could be human. But, this hasn’t been determined at this time.

So, do we know if the Chrisley family is alright?

Physically, there is nothing to worry about. The Chrisley family did not get harmed in this explosion. At least not physically. Savannah Chrisley, however, appears to be a little shaken up emotionally by the bombing. In fact, she took to her Instagram Story to describe the bombing as heartbreaking and devastating. Chase and his girlfriend Emmy also took to their Instagram Stories to mention the bombing. Emmy shared a safe face with prayer hands. And, Chase dragged their mayor as a clown. 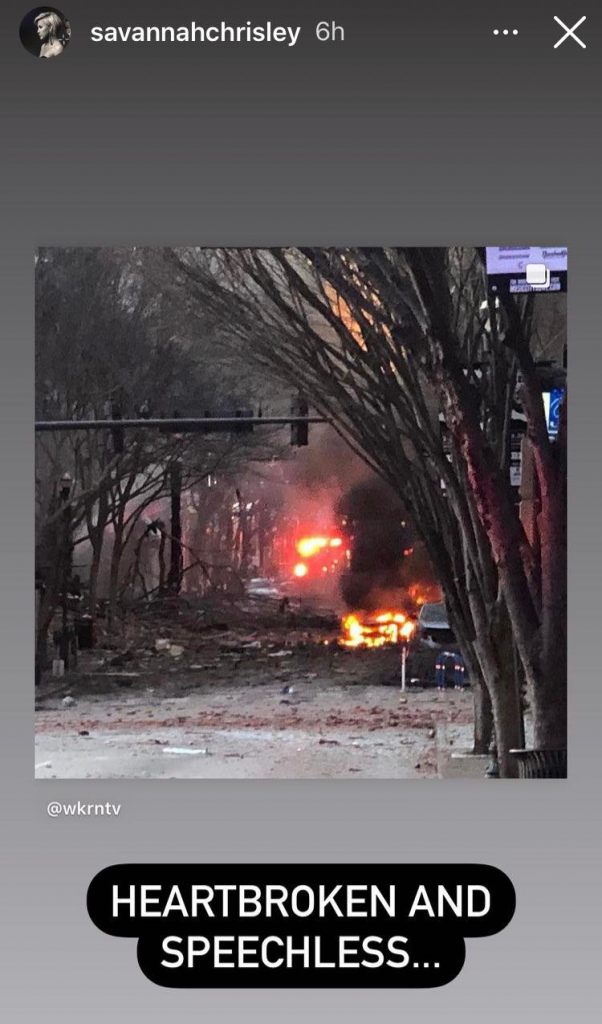 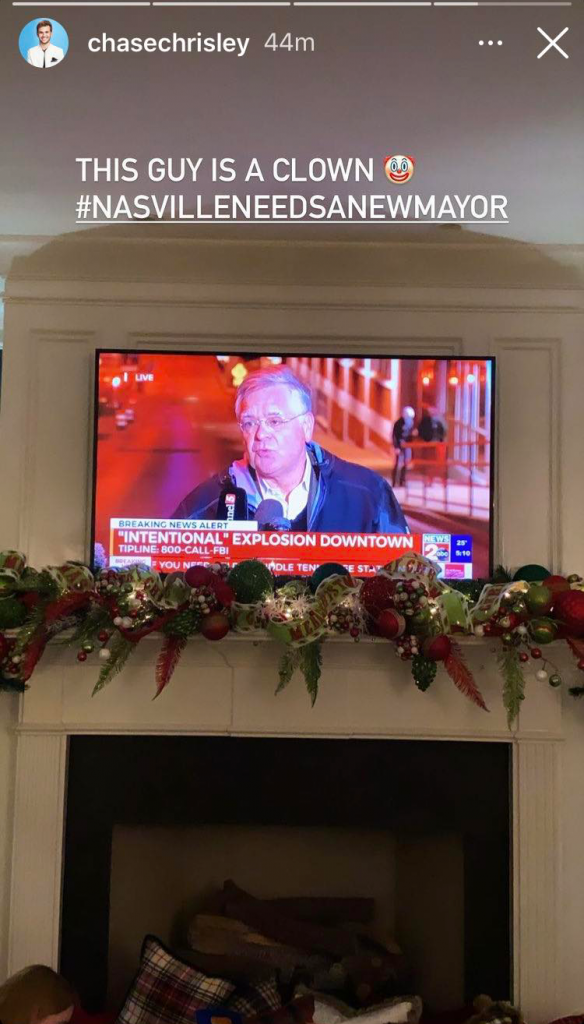 Fortunately, it is safe to assume the Chrisley family is mostly fine following the bombing. This is with the exception of being a little emotionally shaken. Here’s hoping the community is able to recover from the emotional damage this may have caused some quickly!