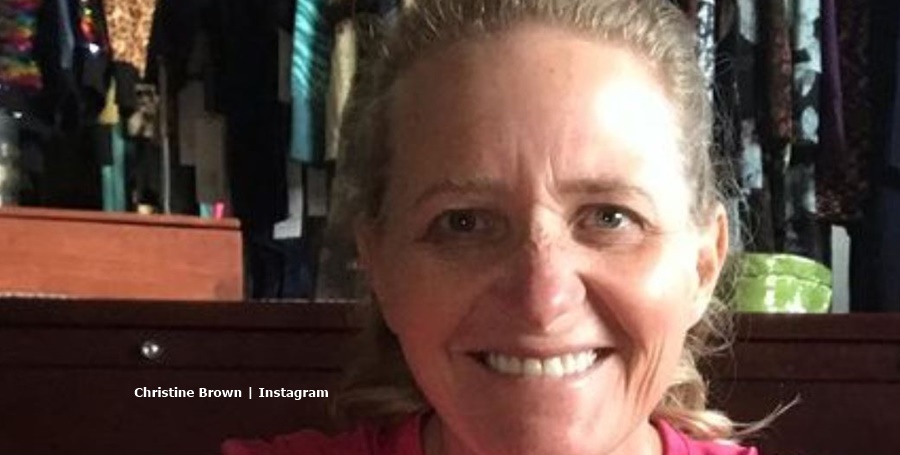 Sister Wives star Christine Brown took to her Instagram on December 23 and talked about Logan. It came in one of her Car Confessions that fans enjoy so much. In fact, it seems she’s surrounded by some rather squeamish people, so Logan came in very handy, and she’s thankful for that.

We reported the good news that Christine started doing a few more Car Confessions lately. In fact, for a very long time, she stopped. So, people seem rather happy that she posted more up on Instagram Stories. On December 23, she talked about how she plans on incorporating foreign Christmas traditions into their celebrations this year. Well, hopefully, what befell her last night doesn’t become a tradition in future years.

In her next Car Confessions post, Christine Brown shared how her daughter Ysabel started a chain of unfortunate events. The Sister Wives star revealed Ysabel in the car with her. Christine said that Ysabel somehow broke her “favorite Christmas decoration.” Later, walking around, Christine stood on a sliver of glass and it stuck in her foot. So Logan will help take it out, she said. Ysabel flatly refused to play at being a nurse.

Ysabel won’t remove the glass, but Logan’s in Flagstaff

Recently, Janelle Brown shared the news that Logan graduated with his MBA. And she feels very proud as he did that while he held down a full-time job. Previously, he studied Kinesiology and Exercise Science.  His fiance Michelle Petty also studies, but it’s not clear what field she learns about. Well, it sounds like Kody, Christine’s kids, and the other wives all seem as squeamish as Ysabel. Christine noted that they were driving over to Janelle’s house so Logan could remove the glass.

Actually, it might have been even better if Janelle’s other son Hunter was home for Christmas. After all, he studies nursing at John Hopkins. But kudos to Logan for putting up his hand for the tragic ornament glass removal. As you might know, removing glass from your own foot’s not always easy. Especially if it goes under the skin. Christine Brown of Sister Wives said that she feels so thankful Logan’s around to help her out. 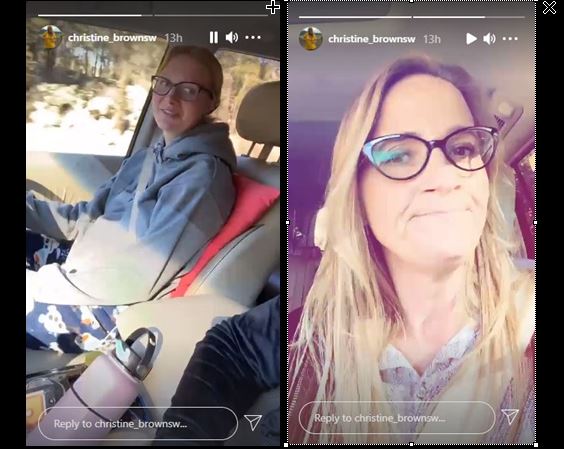 Coastal Urgent Care of Thibodaux notes that glass in people’s feet is a very common problem in emergency care clinics. But, if you soak your foot in warm salt water, it might help expel the glass. If you can’t see it, warming a bottle and placing it over the wound might help draw it out. But, if you can’t even see where to place the bottle, then you probably need help.

If like Christine Brown from Sister Wives, you have a handy Logan around, they can probably extract it with tweezers.